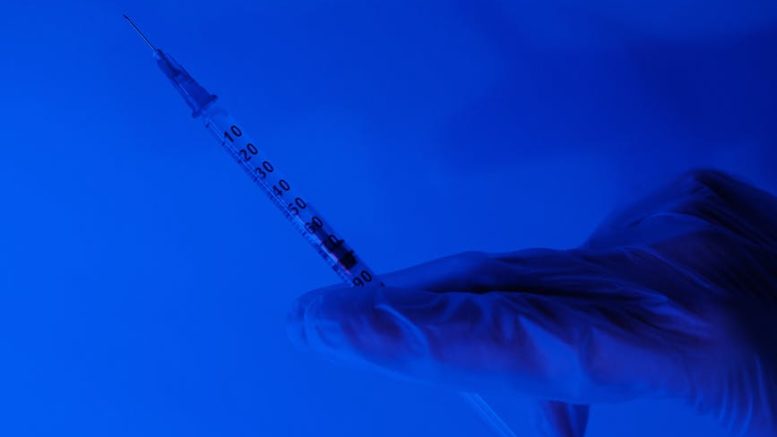 NSW Health confirmed that the 48-year-old woman died after developing rare blood clots following a Covid vaccine on the morning of Thursday, April 8, and was hospitalised four days later.

The woman, who reportedly suffered diabetes, was put into intensive care but sadly died on Wednesday, April 14.

The Therapeutic Goods Administration (TGA) and NSW Health launched an investigation into the death.

By Friday, April 16, the TGA had concluded that Norris’ death was likely linked to the AstraZeneca vaccine.

“The TGA’s Vaccine Safety Investigation Group (VSIG) concluded that a recently reported case of thrombosis (blood clots in the arteries and veins) with thrombocytopenia (low platelet count) is likely to be linked to vaccination,” the TGA said in a statement.

A Department of Health statement said the blood clotting disorders investigated in connection with the AstraZeneca COVID-19 vaccine are very rare and differ from common blood clots or venous thromboembolism, which occur in about 50 Australians every day.

The clotting disorder in connection with the AstraZeneca COVID-19 vaccine, which is now referred to as thrombosis with thrombocytopenia syndrome (TTS), has been confirmed in only three cases out of close to 900,000 people who have received the AstraZeneca vaccine in Australia.

The death of Genene Norris was the third Australian case of TTS reported following the AstraZeneca vaccine.

Norris was vaccinated prior to the Federal Government changing its advice that the Pfizer option was best for under 50s and that the AstraZeneca shot should now be given only to people over the age of 50 because of the rare chance of blood clots.

In a statement issued by the Norris family, they described Genene as a fun-loving, happy character.

“We want to first thank everyone for your condolences, your understanding and for those who are grieving with us at this terribly sad and difficult time, we thank you for your love and support,” the Norris family said.

“Everyone who knew Genene talks of her fun loving, happy character and her sense of service to those around her.

“Genene’s devotion to our family was deep and gave her much joy.

“Her passing leaves a gaping void in our family.

“We cannot believe that this time last week she was with us and now she is gone.”

The Norris family also thanked the medical staff who treated Genene before her death in John Hunter Hospital.