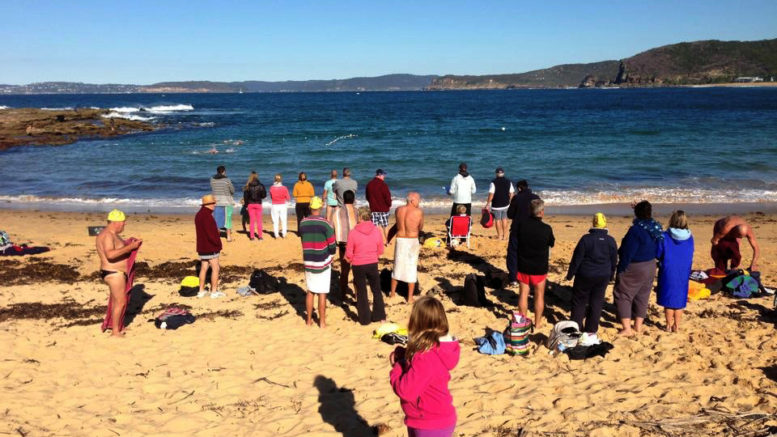 Killcare Surf Lifesaving Club will be once again hosting its ‘Killcare Frigid Digits Club’ with the new season set to launch on May 2.

The ‘Digits’ initially paused last year but will be swimming again every Sunday from 8:30am at the Putty Beach end.

Handicapped races will be run over 30 and 50 metres, with junior races also to be held.

President Craig Sheppard said it will be a great chance for members to catch up and enjoy a hot cup of soup afterwards.

“The Frigid Digits have been going for over forty years so we must be doing something right,” Sheppard said.

“The clubs have always had a close connection and at one time had their own Frigid Digits Patrol.

Be the first to comment on "Frigid Digits come out again"