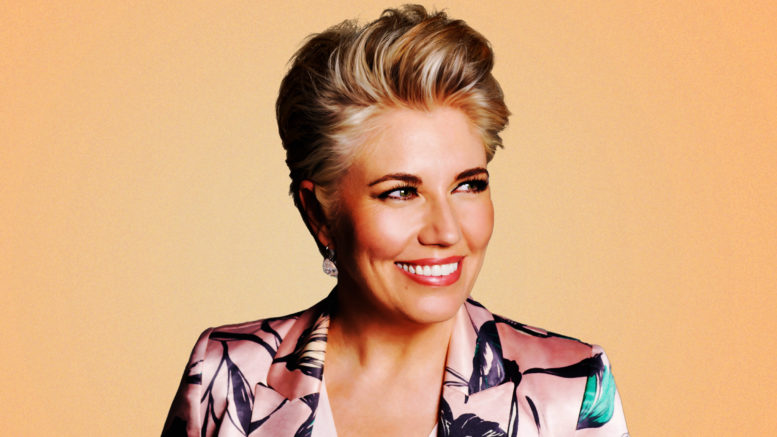 A tribute concert to the legendary Doris Day is coming to the Laycock St Community Theatre in May, starring Central Coast local Melinda Schneider.

The concert will consist of Schneider performing timeless hits such as Que Sera Sera, Sentimental Journey, Everybody Loves a Lover and Secret Love plus classic songs from the movies Calamity Jane, Love Me or Leave Me and The Pajama Game, as well as a number of Day’s big band standards.

Schnieder said she has always loved Doris Day and it all started when she saw Calamity Jane when she was just eight.

“I thought she was the best of everything a woman can be, and when I grew up, I wanted to be just like her,” Schneider said.

“Whenever I revisit some of her old movies, I’m transported back to that place, a place of happiness and pure joy.

“I love Doris, and I think it’s a show that will bring a lot of joy to a lot of people at this time, considering it’s been a tough year, and we need a bit of positivity.”

In 2010, Schnieder released the acclaimed tribute album Melinda Does Doris – A Tribute To Doris Day, which debuted at #1 on the ARIA Jazz and Blues chart, remaining there for nine weeks.

The following year, she starred in her own hugely successful original theatre show, DORIS, Doris Day – So Much More Than The Girl Next Door, which she wrote with David Mitchell of Dusty/Shout fame.

Schneider was in the middle of touring the show when the restrictions forced her to cancel many appearances.

“After Doris Day’s passing, I ended up touring later that year with a big orchestra at all the larger concert halls … then I was supposed to go on the regional tour last year when COVID hit, so I had to move all my shows into this year,” she said.

Despite being saddened by Day’s passing, Schieder is proud to present A Farewell To Doris, knowing that Day’s work will continue to bring joy to audiences of all ages.

“Doris was multi-talented, a true triple threat; a world-class singer, dancer and actor,” she said.

“But it is her beautiful spirit that will stay with me.

“Doris was so likeable and exuded such sincerity and joy and all that is good.

“Singing her songs and telling her incredible story of resilience has been an absolute honour, and I’m happy to have the opportunity to celebrate her wonderful talent with audiences once again.”

A Farewell to Doris will be at the Laycock Street Theatre on May 15 at 7.30pm.