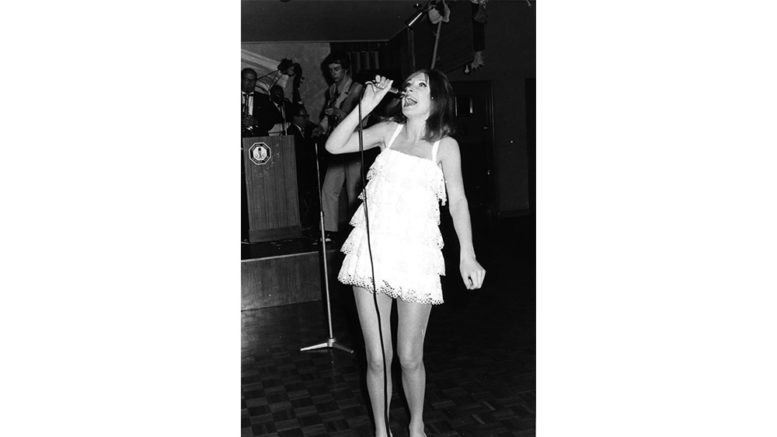 Residents will be able to relive the glory days of Australian rock and roll through a collection of rare photographs taken by the late Gosford photographer, Les Allen, to go on display in Kibble Park from April 19.

The collection will include performance photos of icons such as Dinah Lee, Digger Revell, Johnny O’Keefe; Little Pattie; Sandy Scott and many more.

Back in the 1960s and ‘70s, Les Allen took photographs of practically every performance of every artist who played at the Central Coast Leagues Club.

The display in Kibble Park Gosford will run until April 30 as the Coast celebrates the Australian Heritage Festival, which runs from April 18-May 19.

Historic decals have been placed all over the Coast, providing information on the area’s rich culture and history.

Central Coast libraries will also be taking part in the festival, inviting residents to enjoy a joint project run by the Central Coast Library Service (CCLS) and the State Library of NSW called Central Coast Voices.

During the 1980s and 1990s, multiple interviews were recorded with long-time residents of the Central Coast using extremely delicate cassette tapes.

These tapes are so prone to breakage that the interviews were not listened to for up to 40 years – the mere act of playing them could result in permanent loss.

A recent Central Coast Library digitisation project has helped unlock and preserve the content, allowing the voices of local identities, teachers, farmers, bullock-drivers and war veterans to be once again heard.

Central Coast Libraries invites the community to listen to the interviews and help text-correct the machine transcriptions on a very easy-to-use platform.

To find out more visit the Council’s library site or email on history@centralcoast.nsw.gov.au.

Kibble Park to come alive from 5 on alternate Fridays