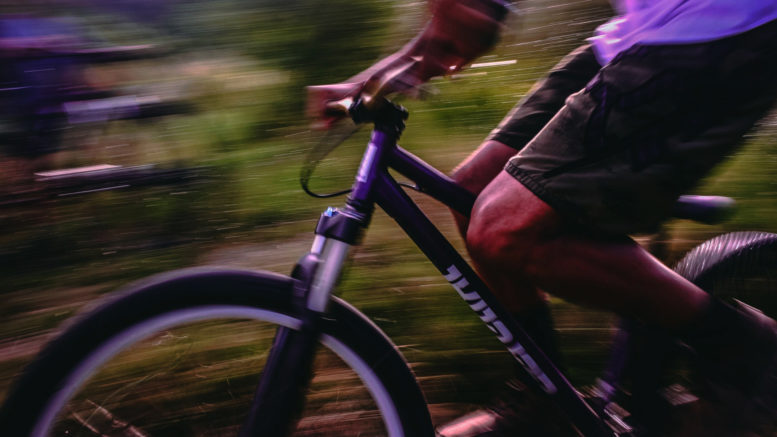 The Community Environment Network (CEN) has called on Central Coast Council to stop spending money on “unnecessary ventures” like the development of mountain bike facilities and fulfil its legal responsibilities to protect the environment.

CEN Executive Member, Gary Chestnut, said at a time when Council was making workers redundant, cutting services and increasing rates and charges, a mountain bike feasibility study should not be a priority.

“It should put on ice for better times.”

Chestnut said the Council’s Mountain Bike Feasibility Study Discussion Paper, for which public comment recently closed, reveals that Council is not keeping up with its current responsibilities as a local government or landowner.

“It does not have the resources or the money to pursue using its land for local or regional mountain bike facilities,” he said.

“Even if state or federal funding was made available, Central Coast Council could not afford to operate or maintain such facilities.

“The solution put forward in the discussion paper is that mountain bikers –the people who build and use this ever-expanding network of illegal trails –will take responsibility for any track or facility built on Council land and suddenly stop building new tracks.

“How is that for leaving the kids in charge of the lolly shop?

“The protection of COSS lands, now and into the future, is of paramount importance to sustaining the Central Coast’s biodiversity.”

Chestnut said Section 2.4 of the Biodiversity Conservation Act of 2016 clearly states that a person who damages the habitat of a threatened species or threatened ecological community who knows that it is the habitat of any such species or community is guilty of an offence that carries a maximum penalty of $330,000 for an individual (plus a per-day or per-animal penalty) or two years’ imprisonment.

“Those who damage habitat in the carrying out of an illegal activity (such as building or using unsanctioned bike tracks) are taken as knowing that it is habitat,” he said.

“It is not good enough for Central Coast Council to throw its hands in the air and say it is too difficult to catch the people damaging endangered habitat.

“Allowing damage to such habitat is arguably a dereliction of the Council’s responsibilities.

“If Council is going to spend money on mountain biking that money should be spent on signs about the penalties for the destruction of habitat, CCTV cameras and/or drones to catch the culprits, education and enforcement to stop the building and use of illegal trails and bush regeneration to repair the extensive damage already caused.

“We are urging the community to send a clear message to Central Coast Council that COSS land is not the appropriate location for mountain bike facilities,” he said.