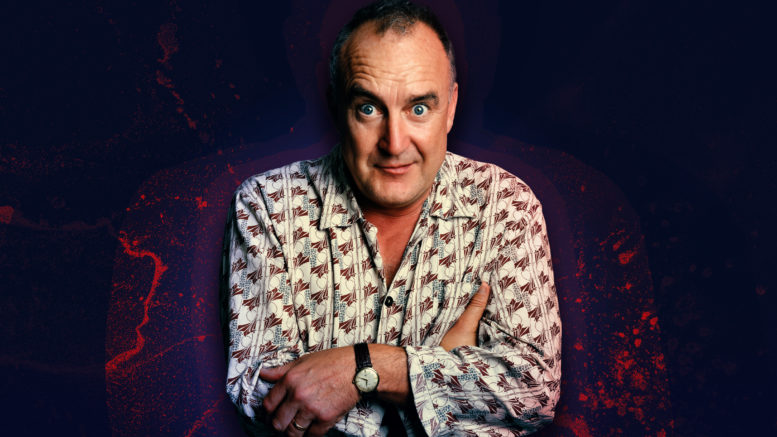 Central Coast Leagues is back in action with a strong series of shows booked for the coming months.

Kicking off in May, Triple CMAA Male Artist of the Year, and CMA Global Artist Awards-winner, Travis Collins, will be bringing the sounds of the country in his show, Acoustic Throwdown.

Collins has toured alongside US megastars Tim McGraw and Luke Combs and recorded with Nashville’s best and brightest, including super-producer Luke Wooten (Dierks Bentley/Brad Paisley).

If stand-up is more your thing, you can catch comedian, Jimeoin, on Friday, May 21, in his new smash-hit tour Turn it Up.

And for some stand-up that blends personal experiences with hilarious recounts, 57-year-old comedian, Fiona O’Loughlin, will talk through her battle with alcoholism in her show, The Unreliable Witness.

Chelsea brings country to the Coast