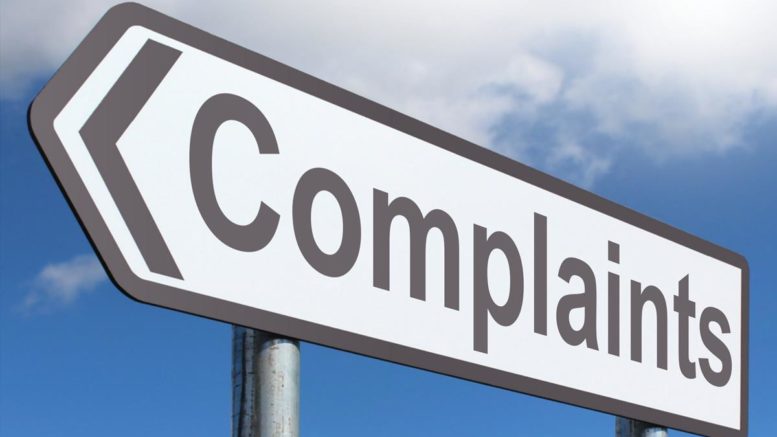 Those three businesses were among a total 27 NDIS providers in western Sydney and inner-east Melbourne which were investigated by Fair Work inspectors between September 2019 and July 2020.

The most common contraventions related to underpayment of the minimum wage, followed by underpayments of weekend penalty rates and failure to pay travel allowances.

Fair Work Ombudsman, Sandra Parker, said: “The FWO was concerned about the potential for non-compliance with workplace laws among NDIS service providers because of the sector’s rapid growth, with increased competition from new, relatively inexperienced employers.

“The Fair Work Ombudsman’s investigation should serve as a reminder to new employers and those in expanding industries about the importance of prioritising compliance with workplace laws.”

Parker said the Fair Work Ombudsman would continue to act on intelligence, including requests for assistance received from employees in the disability support sector.

NDIS recipient numbers up 15 % in quarter

Be the first to comment on "85 local NDIS workers underpaid"