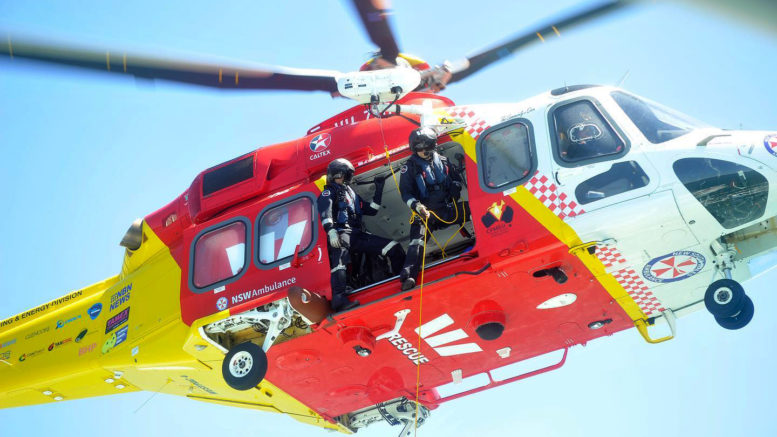 A driver was seriously injured and her two passengers hospitalised after a single vehicle crash at Shelly Beach.

At about 12.30am on Friday, March 5, emergency services were called to Shelly Beach Rd, near the intersection of The Entrance Rd, Long Jetty, after a Volkswagen sedan hit a power pole.

The driver, a 32-year-old woman, was trapped for a short time before being released by emergency services.

She sustained head injuries and was treated on the scene by paramedics and the Westpac Rescue Helicopter Critical Care Medical Team.

The woman was in a serious condition and the critical care team placed her in a medically induced coma prior to being airlifted to John Hunter Hospital for further treatment.

Two passengers, a 41-year-old man and a 31-year-old woman, were taken by ambulance to Gosford Hospital with non-life-threatening injuries.

Officers from Tuggerah Lakes Police District established a crime scene and commenced an investigation into the circumstances surrounding the crash.