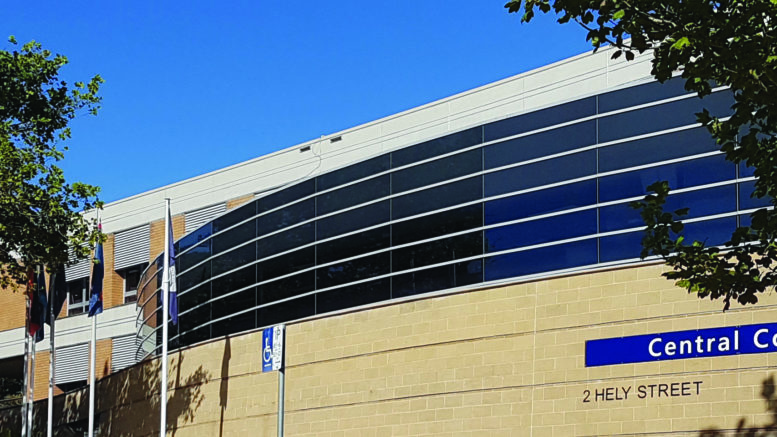 Labor and The Greens need to get a life, instead of rabbitting on about the Council merger (Chronicle ps 3,4 5 Mar 3) which is a done deal and isn’t going to be changed.

Council mergers have been going on since the year dot, and there hasn’t been one yet that hasn’t been accompanied by the inevitable moaning and whining of people who are against any change.

The claim that the city is “too big” is fatuous, given that the Central Coast isn’t even the biggest local government area in NSW, let alone Australia.

Attempting to blame the present financial crisis on the amalgamation is just a refusal to face the facts which are that we had a Council of nincompoops who couldn’t manage a meat pie stand, and that they were more concerned with political point scoring than with doing the job that they were elected for.

How far the Council servants were complicit in encouraging this behaviour is unclear, but let us hope that it is uncovered by any inquiry that is set up.

In the meantime, we are told that the Administrator intends to proceed with a plebiscite on the question of reducing the number of councillors. (Chronicle p7 Mar3)

Here is a question that our aspiring leaders could well address themselves to, and yet we haven’t heard a word from them about it.

The arbitrary (not to say draconian) decision to give us the choice of reducing the number of councillors to nine, without any consideration of a range of options or of other related questions, verges on the dictatorial.

Why aren’t we being offered the option of direct election of our full-time paid mayor?

What is so magic about the number nine, when seven is luckier and a dozen is a good, round number (maybe a baker’s dozen, although 13 might be tempting fate)?

Should the election be by wards or at large?

If by wards, how will the ward boundaries be drawn and how many councillors will there be to a ward?

This is a half-baked idea, and it is not clear why it is being pressed forward before the elections in September.

I am all in favour of change if it is well thought out and effective, but we need a vigorous debate on a whole range of matters, not a picayune tinkering with a system that doesn’t work very well and might even be made worse by this kind of trivial adjustment.

Since it isn’t intended to come into force until 2024 and since any Council elected in 2021 could change the decision regardless, the exercise seems both suspect and futile.

Other larger and smaller councils have 15 members and seem to manage adequately, so where is the evidence that a small number of councillors make the best decision?

If the smaller the number the better, let’s just elect a Prince to be in charge (perhaps, with Mr Persson as his Macchiavelli) and enjoy the renaissance that we have been promised for so many years.