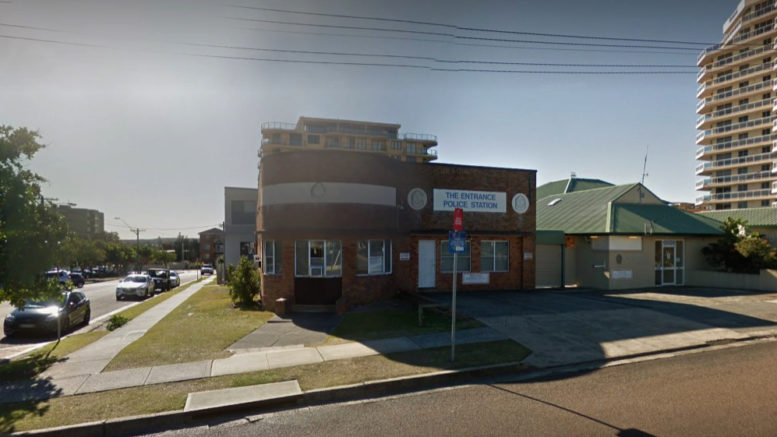 The Entrance MP, David Mehan, has welcomed the news that The Entrance Police Station is to receive a much needed upgrade.

Mehan said that during a recent Budget Estimates hearing in State Parliament, Minister for Police and Emergency Services, David Elliot, was forced to admit that the dilapidated station was to be upgraded.

“My Labor colleagues pressed the Minister to confirm that the station renovations were to happen but he would not say when, taking the Question on Notice which requires an answer to be provided within 21 days,” Mehan said.

“I’ve been pushing for the upgrade for some time now as the station has deteriorated and is in much need of attention both internally and externally.

“I am pleased to see that our parliamentary processes are working and that my colleagues were able to pressure the Minister into making this promise to The Entrance electorate.

“This upgrade is long overdue and I plan on keeping up the pressure on the NSW Government to ensure that it keeps its promises to our community.

“Every day our police officers go above and beyond to serve out community and they deserve better,” Mehan said.

1 Comment on "The Entrance Police Station to receive an upgrade"