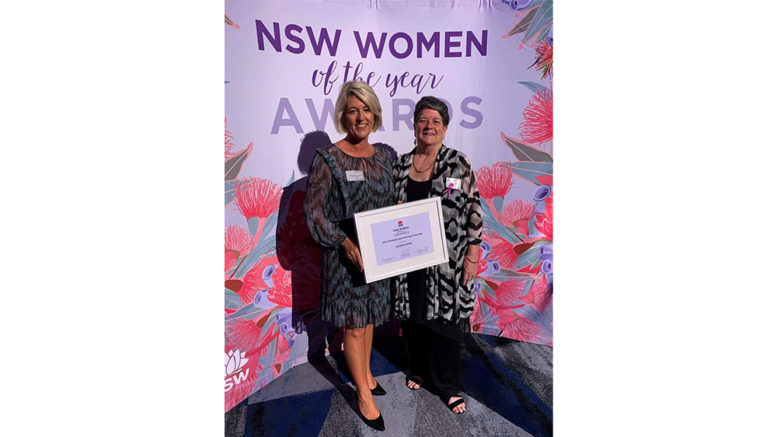 Axford, who has been a very active member in the Chain Valley Bay community, was nominated by Swansea MP, Yasmin Catley.

“It feels rather special to be recognised by my community,” Axford said.

Although she is now a retiree, she still manages to keep busy serving as the President of The Chain Valley Bay Progress Association and has been one of the group’s volunteers for more than 30 years.

Among her other community service roles, Axford is Chairperson and Secretary of the community hall committee and President of the Doyalson Justice of the Peace Association.

In between all that, Axford also ran the Chain Valley Bay Liquor Shop on Lloyd Ave before she retired.

Earlier this year, on Australia Day, Axford was also awarded the Community Service and Activity Award.