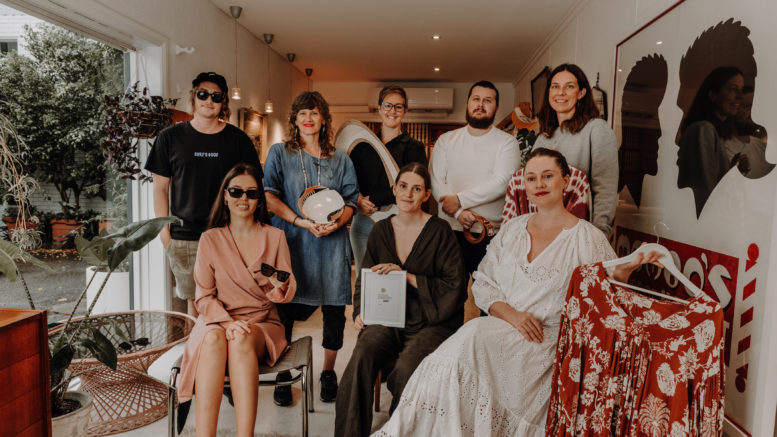 Some of the exhibitors at Long Jetty Photo: @isaactsengmedia

A selection of works from local Makers and Creators will be featured during April as part of the inaugural Blank Canvas Central Coast, to be held at Long Jetty.

“This fantastic initiative is about providing a platform for local talent to showcase their bespoke work and reach new customers,” she said.

“We have an impressive and growing creative community on the Coast but many of our makers and creators don’t have their own shopfront and Blank Canvas provides that opportunity.”

“The Blank Canvas pop-up shops are yet another reason for locals and visitors to head out to Long Jetty or Ettalong,” he said.

“This initiative is a win-win for the Coast, as not only are we creating employment pathways for local creators, but we’re also helping to stimulate the local economy by driving visitation to two of our major business hubs.”