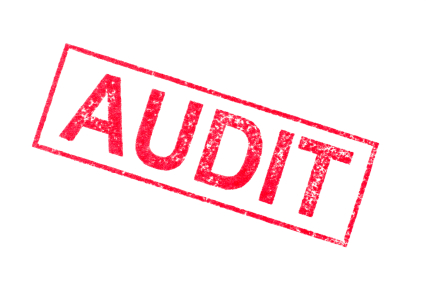 He said that during the development of his 30-Day Interim Report, the causes of the financial crisis became known, and that the findings by consultant Clayton Utz were generally consistent with his observations.

“Their analysis agrees that the current financial circumstances appear to have arisen from legacy issues associated with financial systems, transparency from the time of Council amalgamation and poor financial management practices,” Persson said.

“I see no value for the community in pursuing investigation after investigation at the expense of Council resources actually getting on with implementing improvements in Council financial management.”

Council says it will continue to focus on implementing improvements in financial management and reporting following the conclusion of the legal and financial forensic analysis conducted by Clayton Utz.

The legal and financial analysis review has not identified any evidence that the Council’s current liquidity or use of restricted funds in breach of the Local Government Act was the result of corrupt conduct.

Council engaged Clayton Utz on October 26, 2020, and then Clayton Utz engaged KPMG to undertake a targeted forensic review of a sample fund to gain understanding of Council’s financial accounting practices and adherence to the Office of Local Government guidelines.

Council’s Domestic Waste Fund was selected as a sample fund.

Director Corporate Affairs, Natalia Cowley, said that the scope of this forensic review was on reviewing a sample of actual financial transactions.

“Clayton Utz’s findings from the sampling of Waste transactions reviewed did not identify any transactions allocated to the Domestic Waste Fund that were not consistent with guidance provided by the Office of Local Government,” Cowley said.

Clayton Utz further stated that having regard to the reviews completed to date, it would be reasonable for Council to conclude that further investigation would be unlikely to disclose any new or additional reasons for its current financial circumstances.

For this reason, according to Clayton Utz, no further forensic audit reports are recommended at this time.