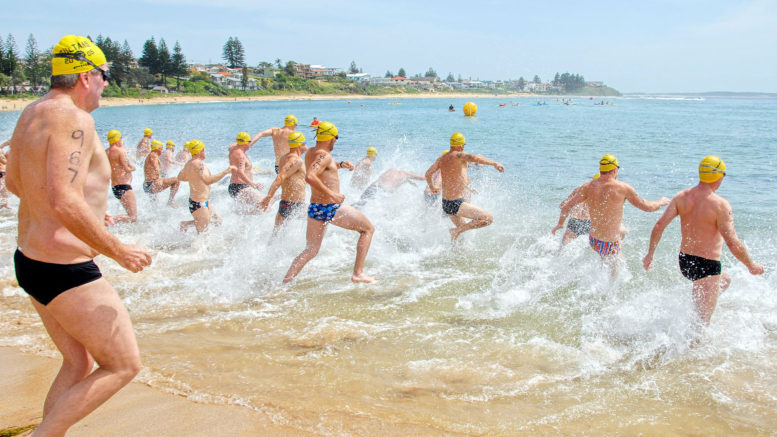 Surf lifesavers, council lifeguards and the Volunteer Rescue Association worked together to rescue four people in distress at Toowoon Bay on February 22.

The group was snorkelling off shore at about 6pm when they were swept out to sea over 400m and quickly realised that they were unable to get back to shore.

The co-ordinated effort between the services was seamless, with all involved working together to rescue and control the incident.

Shelly Beach rookie lifesaver, Maoi Lalovi Gafe, was catching waves with his sister, Angel Lalovi Gafe, when he noticed three snorkellers floating over 400m out at sea in a large rip current and paddled out to them.

As Maoi supported the swimmers with his board, Angel paddled back to shore to get additional assistance.

On the beach, off-duty lifesavers and lifeguards had received reports from members of the public about several swimmers drifting out to sea.

Seamlessly, the group worked together to deploy additional boards to search for and secure the swimmers while a jet ski was launched.

Volunteer Rescue Association members arrived with diving equipment to facilitate the search, along with the Westpac helicopter and additional emergency services.

The three snorkellers were brought to shore while others began a search for other victims.

A fourth snorkeller was found and secured to the back of the jet ski and returned to shore as experienced lifesavers continued to search for more swimmers.

Once the swimmers were safely back to shore, they confirmed that everyone had been safely found.

This mass rescue could have been a major drowning event without the quick actions of both lifesavers and lifeguards.

The situation was difficult with conflicting sightings of the number of people in distress.

This is a timely reminder that while Toowoon Bay is known as a flat and calm beach, during large seas and strong winds, the bay funnels a large rip current which can take even the most experienced swimmers out to sea.

“The ability to work in a seamless effort with all the emergency services is incredibly valuable to the Central Coast community.

“A huge congratulations to all involved,” Cusack said.

From bush fire alert to flooding