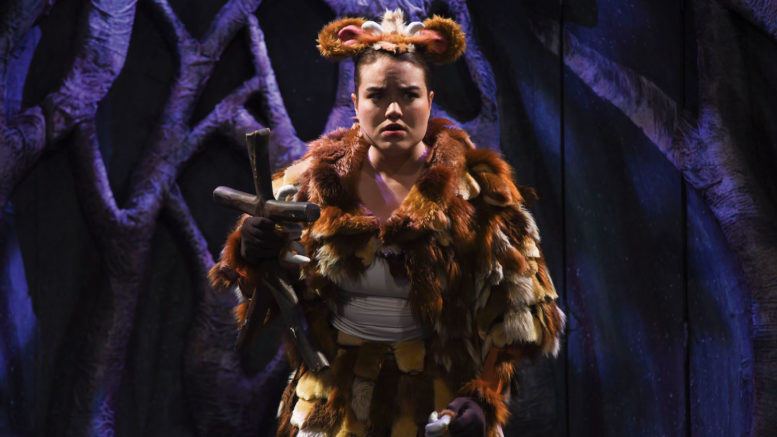 Live theatre is returning to the Coast, with the Laycock Street Community Theatre announcing a line-up of performers for its 2021 season.

Kicking off the season, The Whitlams frontman, Tim Freedman, will play theatre on March 12.

Freedman will be performing his trademark mix of cabaret and rock in his sardonic style in a show he calls Hot Summer Nights.

The Whitlams formed in late 1992 in Newtown with the band’s name chosen out of admiration for former Prime Minister Gough Whitlam and his wife, Margaret.

Ahead of the release of their first new music in 14 years, The Whitlams have announced the Gaffage and Clink 2021 National Tour, which will see them visit all capital cities and several regional centres during August and September.

Freeman will bring his grand piano to Laycock St and preview three songs from The Whitlams’ forthcoming album, Gaffage and Clink, and premiere reworkings of some of his favourite tracks from Joni Mitchell, Neil Young and Randy Newman.

Coming to the stage on March 28 and 29 is The Gruffalo’s Child, a musical adaptation of the much-loved picture book.

On April 8, the show, Brass Monkeys, will be perfect for little kids and grown-ups who like to laugh, offering a show bursting with high calibre acrobatics, a ton of comedy, live music and high flying tricks.

The Victorian State Ballet will present The Little Mermaid in a full length magical classical ballet production over two days at the beginning of May.

“We’ve been starved of live theatre for nearly 12 months, and it’s so exciting to once again welcome incredible artists to perform on the Coast,” Vaughan said.

“Laycock is an incredible live theatre venue – it combines quality with an undeniable energy, and there really isn’t a bad seat in the house.”

“It is impressive to see a community theatre attract such a strong line-up of performers, and I encourage locals and visitors to take advantage,” Persson said.

Other shows scheduled until the end of November include The Alphabet of Awesome, JUST! Live, Newk (The John Newcombe Story), Girls on Tap, FoRT, and James Morrison Quintet.