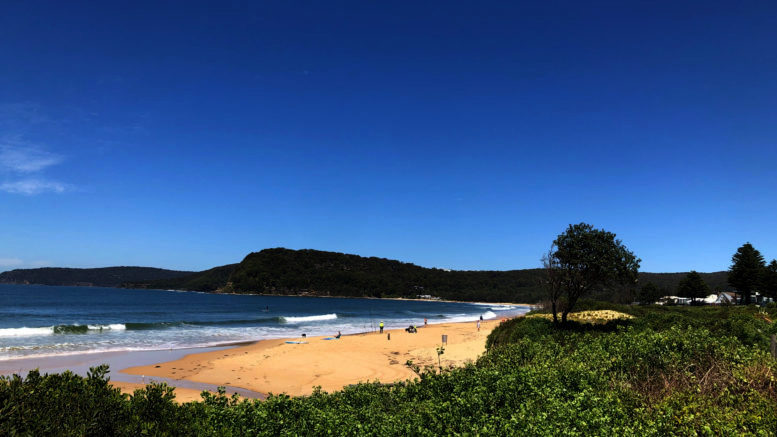 Beaches on the Peninsula will undergo dune stabilisation and restoration works thanks to funds announced by the State Government on March 3.

Umina Beach, Pearl Beach and Killcare’s Putty Beach will all benefit from the Government’s $82,750 grant which aims to regenerate the area and target weed management along the coastline.

With the funds allocated directly to Central Coast Council, it will be up to Council to determine the detailed scope and starting date of the works.

“Revegetating dunes is a simple but effective way of retaining sand on our beaches and reducing the impacts of coastal erosion,” Crouch said.

“Council submitted a compliant application through the Coastal and Estuary Grant Program, and the NSW Government is pleased to provide this funding.”

The funding, which will be split between nine sites, will also include upgrades to Hargraves Beach at Noraville, Shelly Beach, Forresters Beach, Wamberal Lagoon, The Ruins (Wamberal), and Copacabana’s Winney Bay.

Central Coast Council Administrator, Dick Persson, said the funding will help Council manage some of the Coast’s most vulnerable beaches.

“Central Coast beaches are amongst the most dynamic on the east coast of Australia,” Persson said.

“We are thankful for this funding contribution which will see Council remove invasive weeds and replenish the dunes with native species to improve their natural defence against severe weather events.”