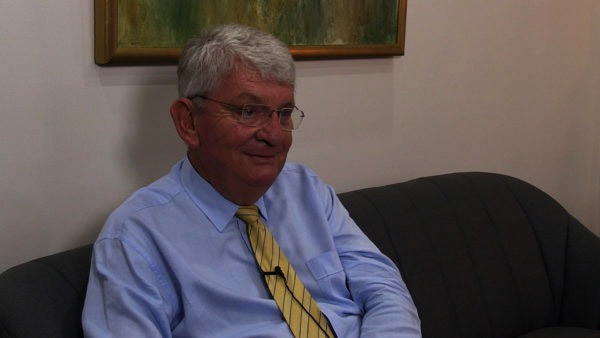 Further to the recent articles posted in CCN283, by Council Administrator, Dick Persson and (sacked CEO) Gary Murphy, it would appear to me that Mr. Persson acted in haste in standing down Mr. Murphy.

A clearer understanding of the background to the current chronic financial disaster might have been obtained.

Further, a recovery road map might have been better achieved if they had worked harmoniously together.

An event that hasn’t surfaced in any articles to date is the fact that on March 29, 2019, Central Coast Council facilitated an Economic Development Strategy workshop held at the Central Coast Smart Hub.

They retained a Gold Coast based company of consultants to prepare the strategy.

The structure of the workshop was to gain input from the community as to what strategies could accelerate the economic wealth of the Coast.

Many thought developing tourist attractions was a priority.

I suggested the Central Coast could become a hub for supporting start-up companies developing innovative technology and therefore new industries with export potential.

In that same workshop, I queried why Council was retaining two Council Chambers and not selling both and downsizing to a property that would accommodate the forecast reduced number of senior Executives, Managers and staff required after the amalgamation.

Yet here we are two years on, and members of the community are still asking the same question.

In a meeting some months later, with the Mayor, Jane Smith, I promoted a plan to gain Council support to establish a start-up incubator in North Wyong.

Her response was very favourable, but she stated that she couldn’t give a commitment for at least six months as councillors were proposing to disaggregate the Council and return to the two prior Councils.

Is that still on the table and is this the reason for retaining the Wyong and Gosford Chambers?

I would like to thank Adam Crouch MP for his actions in Parliament in standing up for an independent investigation.

Although Mr Persson insists that IPART will make the final assessment it must be borne in mind that the current Chairman of IPART, Dr Peter Boxall, is responsible to the Premier of NSW, presently Gladys Berejiklian, and therefore (IPART) may not be as independent at the name implies.

1 Comment on "Council had no vision for the future"