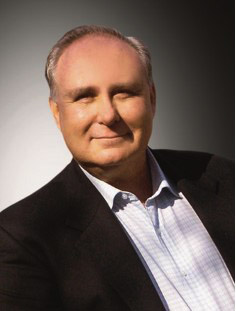 Stephen Werner of Gorokan is appealing to other like minded and concerned community ratepayers to join him in establishing a small community Financial Oversight Group (FOG) to watch over the financial reports of Central Coast Council.

He envisages FOG to comprise three to five financially experienced and knowledgeable ratepayers as a volunteer community service.

“It’ll be a small bipartisan group of ratepayers reviewing collaboratively and to most extent privately,” he said.

“The task is not onerous, purely reviewing periodic financial reports and making any personal observations between us.

“The only pre-requisite is to have a large magnifying glass and be able to see into the detail, small font footnotes and the like, to cut through the fog of financials.

“Our aim would be to keep an eye on the published financial components of reports from Council and perhaps other sources, so we can provide support to any new and returning councillors.”

Werner said the group might occasionally make structured queries directly to the Council executive for response, with the aim of illuminating and explaining to all residents and ratepayers some of the financial decisions.