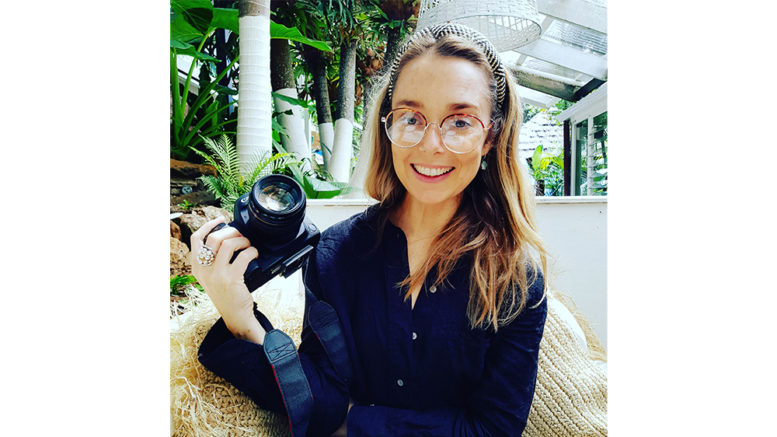 Local creative, Sylvia Keays, is the photographer behind a collection of portraits of inspirational Central Coast and Sydney women, which will be on display in Sydney’s World Square on March 15, part of SheSaw’s, Now You See Her. Now You Hear Her, exhibition.

The month-long exhibit aims to increase the visibility of women, coinciding with International Women’s Day.

Keays, who is also a successful actress, has a passion for portraiture and said she is excited her photographs will showcase some of the incredible women she knows both in Sydney and on the Central Coast.

“I think most people, in general, don’t feel that comfortable in front of the camera,” she said.

“So, my job is to make it as easy as possible and to capture the essence of them, in environments where they are comfortable in and which inspire them.”

The exhibition by SheSaw will run until April 11.

It will consist of a permanent portrait exhibition of 12 ‘hidden women’ of Sydney, and a series of talks by women on STEM careers, entrepreneurship, personal growth, and women’s history.

Keays said the event is a good way to showcase Central Coast women and also bring people back into the city after a few quiet months due to COVID.

“I know the city of Sydney is trying to get people back into the city, so I think this is part of that,” she said.

Keays is hoping that after the celebrations, the exhibit will be moved to the Central Coast.