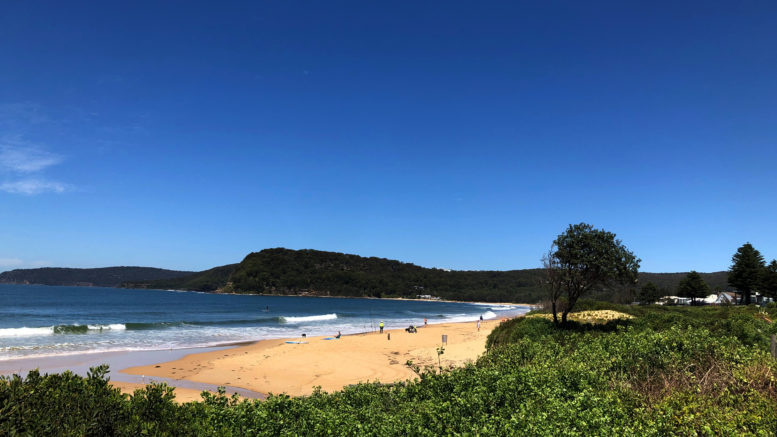 The statement that carbon dioxide does not influence climate is false and should not go unchallenged.

Carbon dioxide is only one of a number of greenhouse gases in our atmosphere and we should be very grateful for their existence.

Without them the earth’s surface would be about 30 degrees Celsius cooler than it is today.

The definition of a greenhouse gas is one that absorbs radiation which would otherwise escape into space.

The concentration of each greenhouse gas then has a direct effect on the earth’s temperature.

In the past 200 years, the concentration of carbon dioxide has increased from 280 to 413ppm, which is an increase of 47 percent and is now at its highest concentration in at least two million years. (Source: climate.nasa.gov/evidence/)

The letter then asserts that “sea levels are actually falling”.

This statement is also false.

According to NASA and confirmed by CSIRO, average sea level has risen by 210mm in the past 120 years with half of this rise occurring in the past 40 years.

This shows that sea level rise is accelerating and is in line with the accelerating rise in global average temperature. (Source: climate.nasa.gov/vital-signs/sea-level as well as cmar.csiro.au/sealevel/sl hist last decades)

Sea level rise is the result of two separate processes.

Firstly, through melting of glaciers and ice sheets and secondly, through the expansion of sea water as it warms, just like train tracks on a hot day or mercury in a thermometer.

We may well ask: Why would a person write a letter containing such patently false information?

The answer to both is simple and depressing.

It is part of a professionally planned and well funded misinformation campaign which has been going on for about the past 30 years.

The aim is not to convince you that all the world’s scientists are wrong, it is simply to confuse you enough to allow the fossil fuel industry, which is a major emitter of greenhouse gases, to continue operating for a little longer.

This is not a victimless crime.

Our children and the generations who come after them will pay a price, for the damage has been done on our watch.

What should and shouldn’t be off the table

Discovering the truth about disabled parking

Too much investigating and not enough doing