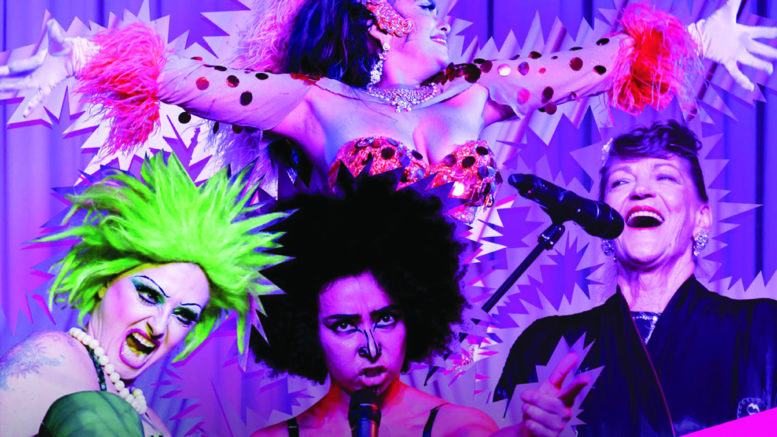 The annual festival will run between March 5 and 17 and include many businesses and organisations run by women or supportive of them.

Sally Jope is one of the volunteers who has helped organise the festival.

She said it all started six years ago when they began an International Women’s Day Expo.

“For the first couple of years, the Expo was at Ourimbah University, then we had two years at Erina Fair Shopping Centre, and then last year we were at Tuggerah Shopping Centre,” Jope said.

This year, the International Women’s Day Expo and Artisan Market will be held at The Entrance Community Centre and is only one of many other events.

“The Central Coast Festival of women is basically to celebrate women and everything we do and our achievements and successes.

“We will stream the All About Women one day event from the Sydney Opera on Sunday, March 7.

“That is often booked out, but we can provide that for either a no-cost or a low-cost.”

Other key events include breakfast and lunch with the Community and Business Women’s Network (CBWN) on March 5, an International Women’s Day Celebration Breakfast with She Story on March 8, and a cabaret performance called Rayon Riot by the Naughty Noodle Fun Haus on March 13.

International Women’s Day has its roots in the early 1900s in the USA, with its first celebration officially marked by over a million people in Austria, Denmark, Germany and Switzerland on March 19, 1911.

Jope says it is important to recognise the hard-working, successful and talented women on the Central Coast.

“Different organisations have a different slant on it on the day.

“It would be great for some entrepreneur to pick this up and make it a non-volunteer thing and be able to create a bit of income for them to run with it.

“That hasn’t happened so far, but hopefully, that will take place in the future because I can’t see any reason why it wouldn’t.”

Information can be found on the Facebook page, Central Coast Festival of Women.