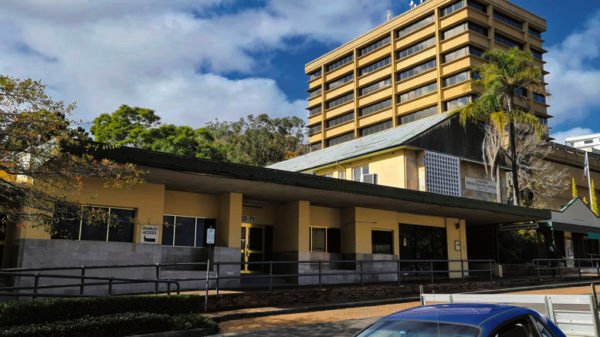 The old Broadwater site will be sold as is

The future of the former Broadwater Hotel site on Mann St, Gosford, hangs in the balance, with Central Coast Council resolving to decline all tender submissions for demolition and continue to sell the site as it currently stands.

Council had planned to demolish the dilapidated site while considering the best option for its long-term future usage.

A tender for the works was issued in August-October, 2020, and Council was in the process of evaluating 12 tender submissions.

But in response to Council’s financial crisis and as part of its Business Recovery Plan, the site was included in Tranche 1 of Council properties to be offered for sale.

Along with other assets which Council considers to be underperforming or surplus to its current and future needs, the Broady, along with the nearby Gosford Council chambers building, will be put on the market.

The formal resolution to decline all tenders associated with the Broadwater demolition provides for the progression of the site for sale, along with other Council assets.

Valuations have already been undertaken and contracts are being prepared with the properties expected to be put on the market sometime in March.

Council says there has been a high level of interest in the properties and discussions are also being held with Government agencies which may purchase sites of strategic interest directly from Council.

Further information on the asset sales can be found on Council’s website.

Dream on and keep talking