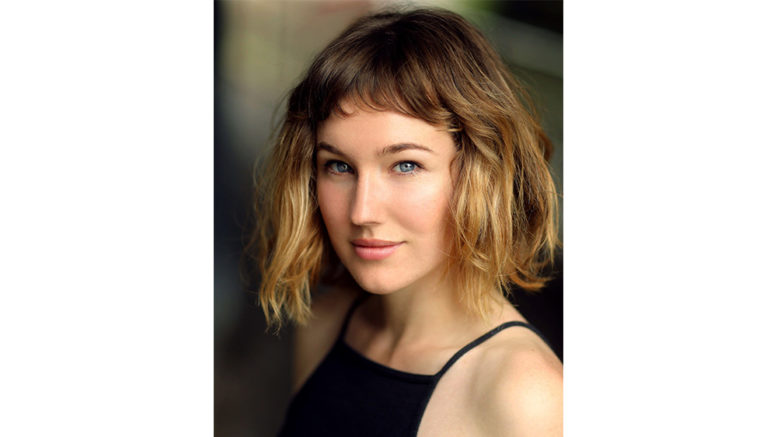 Applications for the 2021 Bouddi Foundation for the Arts Grants are now open, with last year’s awards seeing the biggest payout in the 10 years the program has been running.

Designed to offer support to young, local artists, the age range for the awards has been raised from 15-25 to 15-30 this year.

“We have become aware that a lot of young artists are just hitting their stride at 25 and they really need monetary support more than ever,” a spokesperson said.

Pretty Beach actor, Imogen Sage, was the first recipient of a grant and is soon to open in a leading role at the Sydney Opera House.

Sage will appear in Claudel from April 23-May 2.

Wendy Beckett’s critically acclaimed play reimagines the story of one of the world’s greatest and most misunderstood sculptor, Camille Claudel and her complex relationship with legendary artist Auguste Rodin.

Sage received her grant from the Bouddi Foundation in 2012.

Supported by the Foundation, she graduated with honours from the prestigious London School of Speech and Drama whose alumni includes Lord Olivier, Dame Judy Dench, and a clutch of Redgraves.

Such was her status in the school that she was given the privilege of being allowed to appear in stage productions in London during her studies.

She appeared in productions at the Orange Theatre and in Measure for Measure at Shakespeare’s Globe.

Her performance at this famous venue caught the eye of noted director, Emma Rice, who cast her in the lead role of Mrs de Winter in the Kneehigh Theatrical Company’s production of Rebecca.

Sage spent the next six months touring England and Scotland with the company winning rave reviews for her performances.

More recently she was acclaimed in her 2017 performance as Rebecca in Noel Coward’s Hay Fever in Melbourne.

Tickets for performances of Claudel are now available now at the Sydney Opera House,

The Bouddi Foundation for the Arts is offering grants of up to $5,000 for young artists aged 15-30 who live, work or have a meaningful connection with the Coast.

Full details on what the grants can be used for and how to apply can be found at bouddiarts.org,au.

Expressions of interest must be received by May 16.

Arts grants body looking for more applications from the north