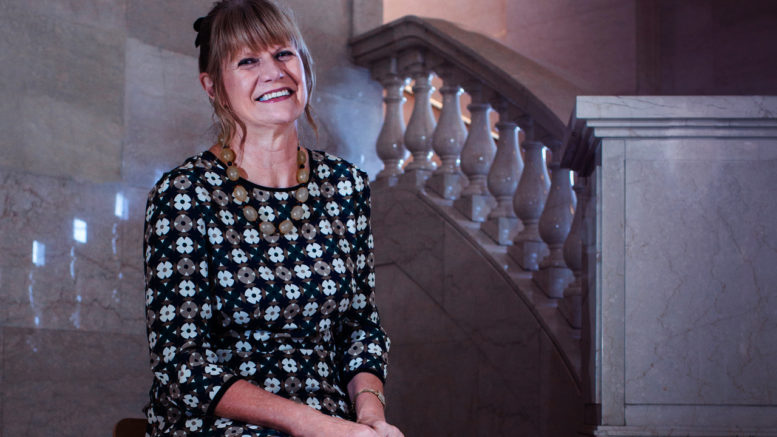 Multi-award-winning author and academic, Professor Grace Karskens, will launch her latest book, People of the River: Lost Worlds of Early Australia, at the Gosford Regional Gallery on March 25.

The Rotary Club of Gosford City has – the launch to help raise money for a charity supported by Cultural Choice Association Incorporated (CCAI) called Boots for Brighter Futures, which aims to prevent Aboriginal and Torres Strait Islander youth suicide in Australia.

Professor Karskens said her book uncovers ordinary people’s everyday lives in the early colony, both Aboriginal and British, who settled in a place on the Hawkesbury-Nepean River called Dyarubbin.

“I’ve worked with Darug and Darkinjung community members to recover and share the story of Dyarubbin (the Hawkesbury-Nepean River): their Country and history, and the frontier war that erupted when settlers took land on the river from the mid-1790s,” Karskens said.

Aboriginal people had occupied Dyarubbin for at least 50,000 years, and their history, culture and spirituality are inseparable from this river Country.

Colonisation kicked off a slow and cumulative process of violence, theft of Aboriginal children and ongoing annexation of the river lands.

She said despite that history, Dyarubbin’s Aboriginal people managed to remain on their Country, and still live there today.

“Dyarubbin was the seedbed for settler expansion and invasion of Aboriginal lands to the north, south and west,”she said.

“It was the crucible of the colony, and the nation that followed.”

The launch will be at the Top Point Cafe at the Gallery, and will include a two-course meal.