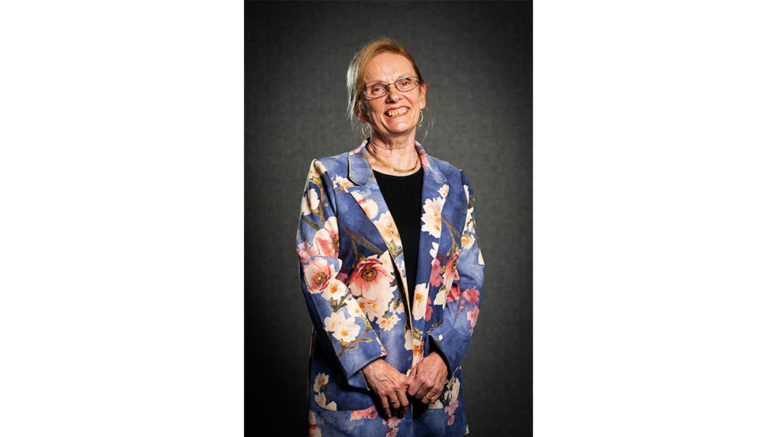 Carole David of Glenning Valley has always lived a healthy active life, so it came as a huge shock to be diagnosed with osteopenia, or low bone density, just after her 50th birthday.

“It was a complete surprise because for years I’ve attended the gym, eaten well and worked hard to maintain a healthy lifestyle,” she said.

“I also have no known family history of the disease and I had minimal understanding of the disease, mistakenly thinking it was a disease of older people.

“I never thought someone of 50 could develop osteopenia.”

Carole is telling her story to help raise awareness about bone health, prompted by the staggering national figure of 173,000 broken bones sustained by Australians last year.

She wants to reinforce the importance of prevention and for people to prioritise their bone health by learning the risk factors and how best to prevent brittle bones and osteoporosis.

Osteoporosis Australia Medical Director, Professor Peter Ebeling, said much more must be done to improve public awareness of the importance of maintaining healthy bones, and the diagnosis and treatment for those at risk and living with osteoporosis.

“Concerningly, the prevalence of osteoporosis in Australia is on the rise, with almost five million Australians aged over 50 living with poor bone health,” he said.

“Early diagnosis of osteoporosis is vital to reducing fracture rates, their subsequent impacts and costs, a cost to the healthcare system of more than $3B each year,” Professor Ebeling said.

Carole said that her doctor had been nagging her for a while to undergo a bone mineral density test and when the results came back, she was shocked to learn that she had been unknowingly living with osteopenia in both her spine and her hips.

Osteopenia is considered a midway point to osteoporosis, with a lower than normal bone density but not as severe, and treating it could slow the progression of bone loss that leads to osteoporosis.

“It’s time that people took their bone health very seriously and recognised that by taking action sooner rather than later, painful fractures could be avoided,” Carole said.

“We need to break the stigma that bone diseases, such as osteoporosis, only affect the elderly.”

It all started in March 2015 when she was cleaning out a garden drain and Carole was startled by a lizard that jumped on her shoulder which made her jolt and that abrupt move caused severe pain.

Not long after, she had pain in the groin and what followed was a long and painful journey, visiting several different specialists and various hospital stays to undergo tests, searching for clues to the cause of her pain.

Fractures were found in her spine, she spent three months in hospital while a long-term pain management regime was developed and she eventually regained mobility after rehabilitation.

Carole describes the entire experience as “an extremely debilitating and painful ordeal” due to the initial misdiagnosis of her spinal fractures and subsequent treatment regime, which was further compounded by her lack of personal understanding of osteoporosis at the time.

“I’ve had to learn to walk again and I’ve lost 9cm in height, you just don’t realise, or recognise, the damage that fractures can cause until they occur.”

Crouch writes to health district about payments to isolate