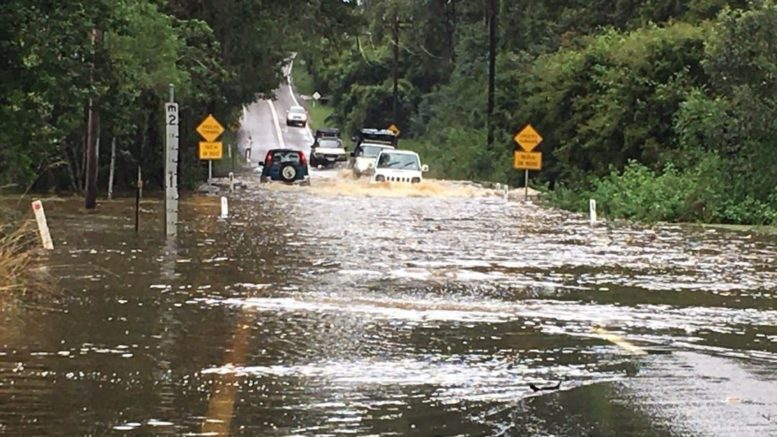 The “valleys” have been cut off from power and phone since Saturday night because Ausgrid workers can’t get into the area due to flooded roads.

The Yarramalong, Jilliby and Dooralong areas have been the worst hit of all the widespread power outages across the Coast during this severe weather event.

Elise Barker from Ausgrid said because the whole valleys area was flooded, Ausgrid workers couldn’t get access to do repairs, so they’re likely to stay out until Wednesday and potentially Thursday.

“There’s 477 customers that we haven’t even got to yet to find out what’s wrong because of the flooding,” she said.

“We haven’t been able to get anywhere near them because the roads are underwater.

“We’ve got plenty of crews, we are fully staffed, it’s just a matter of when we can get access,” Barker said.

On Tuesday afternoon, March 23, there were 2,378 properties across the Central Coast that were cut off from power.