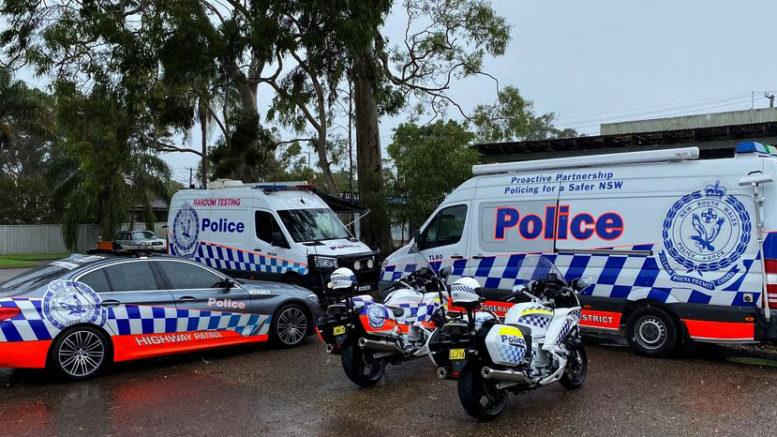 More patrols are being scheduled following the success of Operation Hondo earlier in March which targeted unregistered trail bikes and dangerous riding behaviour in the Lake Munmorah, Gwandalan and Catherine Hill Bay areas.

The joint operation was undertaken by Traffic and Highway Patrol Commands from Tuggerah Lakes and Lake Macquarie Police Districts.

A fourth stolen motor vehicle was pursued by Police but terminated due to concerns for safety of the community.

An investigation into that pursuit is underway to locate the vehicle and its occupants.

As a result of Operation Hondo, 67 infringement notices were issued for various offences including a driver being detected driving while being in the Low Range Prescribed Concentration of Alcohol (PCA).

A suspended driver was issued a court attendance notice after Police detected the driver using a mobile phone while driving.

Police say they observed a significant reduction in unregistered trail bike activity throughout this operation and feedback from community members and local Police believe that this is a result of ongoing high visibility policing being conducted, and more patrols targeting trail bikers in northern suburbs are scheduled.

Beau Marshall is a wanted man

Wanted in relation to an intimidation offence