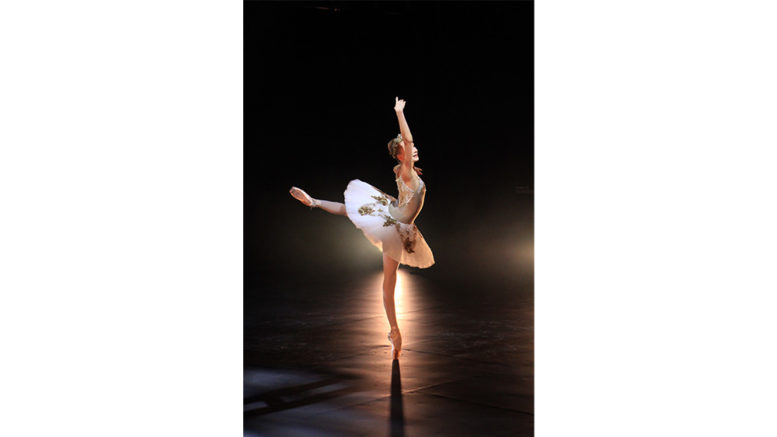 Director of Youth In Performing Art, Gary Jackson, is calling for performers aged 12 to 21 to audition for YIPA’s 30th-year of concerts.

Auditions will start on March 8 and go on until April 1.

Those selected will be given a chance to perform to a large audience in Laycock Street Community Theatre in May.

With no concerts held in 2020 due to COVID-19, Jackson said this would be one of the first opportunities in a while for young performers from across the Central Coast to showcase their talent.

“It is allowing the young performers of the Central Coast to perform on a professional stage, under the guidance of people with experience in the performing arts,” Jackson said.

“So many kids go around and do a bit of busking here and there, but to step up to the next level and perform on a professional stage is huge.

“We just want to give them that opportunity to do that and also showcase the talent on the Central Coast.

“For auditions, we look at anything – we have had jugglers, mind readers and magicians, as well as vocalists, bands, instrumentalists, and of course dances and dramas.

“We are happy to look at anything.”

The YIPA audition team will also be visiting Central Coast high schools and dance, and music studios until April 1 for auditions.

Further information and an audition form can be obtained by visiting Youth In Performing Arts on Facebook or by visiting www.centralcoast.nsw.gov.au/theatres/get-involved/youth-performingarts-yipa.

Renowned flautist and guitarist to play at Laycock Street Theatre

Stars of the Central Coast

Is there a curtain bounce tonight?