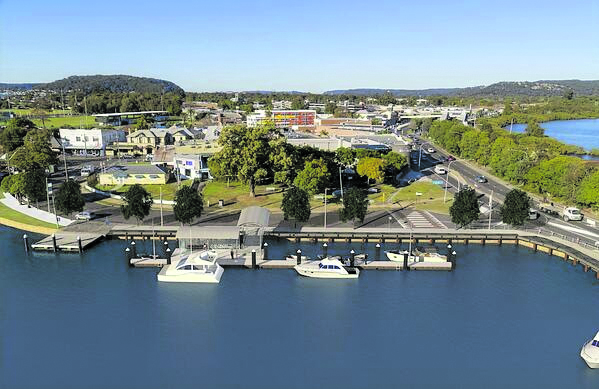 Woy Woy’s Newcastle Permanent branch will close on March 26 following a decline of in-person services at the Railway St branch.

The bank said an expiring lease and a near 30 per cent decline in branch use in the last five years had contributed to the closure decision.

All branch team members are said to be being redeployed to nearby branches when it closes next month.

“While our branches will remain a critical part of our future, in the past year we’ve seen our customer preferences change at an accelerated pace,” Inglis said.

“Across our network, less than 5 per cent of customer transactions are completed in a branch; this is a drop of 15 per cent year on year as customers move towards digital banking.

“In contrast, more than 90 per cent of all transactions are now completed digitally or electronically.

“Today we’re seeing more reliance on digital banking services, increased digital confidence, and less use of cash and branch interactions from our customers.

“Through closing these branches, and realigning operating hours at other branches, we will be able to redirect investment in the coming years.”

Inglis said the service is working to advise customers of the change and will provide information on how to access digital and phone banking operations, with the customer contact centre also remaining operational outside of branch hours.

Branches in Medowie and Fletcher will also be closed.

Newcastle Permanent is set to reinvest the money saved into upgrading the eight other branches in the state, and its digital presence.

Coal mine approved despite risk to Coast’s drinking water supply