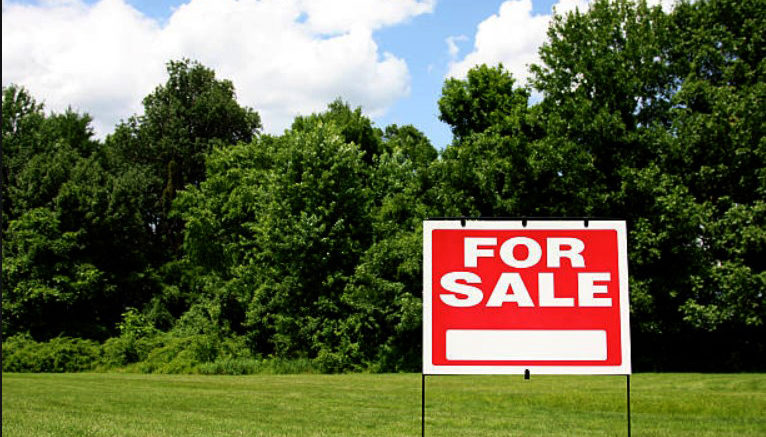 But the Coast will not know how much the Council is paying the two experts.

Council has declined to answer Coast News’s questions on payment saying the rates for engaging Michael Filo and Steve Rowe is commercial-in-confidence.

“It is not a fixed amount, a bonus or a percentage of sales,” the Council said in answer to those three suggestions from Coast News.

Council also declined to address the suggestion that the appointments were “jobs for the boys” as Acting CEO Rik Hart had worked as CEO at Parramatta before coming to the Coast.

“Mr Filo and Mr Rowe were appointed through a government panel arrangement,” was the official Council response.

In their role as property development experts Filo and Rowe become the Coast’s Independent Advisory Group which is going to “provide advice to achieve the best result” in selling off Council’s underperforming assets.

The sale of the assets was one of a range of options Administrator Dick Persson adopted late last year to improve Council’s financial position, along with staff cuts and a potential rate rise.

Persson was installed when the councillors were suspended last year after it was revealed in October that Council had been unlawfully spending restricted funds, putting it in debt far beyond budgeted deficits it had planned.

He had worked with Hart at Warringah Council, hiring him as CEO in 2007 when Persson was in the role of Administrator there.

In a report which was tabled at Council’s first meeting of 2021, Filo and Rowe are described as possessing extensive experience in the public sector providing support and oversight for property, asset and development transactions.

Their most recent relevant engagement has been as members on the Major Projects Advisory Committee for Parramatta City Council.

Council’s terms of reference for the Coast’s committee says the pair will hold meetings and their decisions must be unanimous.

The first tranche of sites up for sale includes the Gosford Council offices in Mann St, Gosford, the old Broadwater Hotel site beside it; land adjacent to the airport at Warnervale and land at Hue Hue Rd, Jilliby.

More tranches of land will be brought forward later in the year.