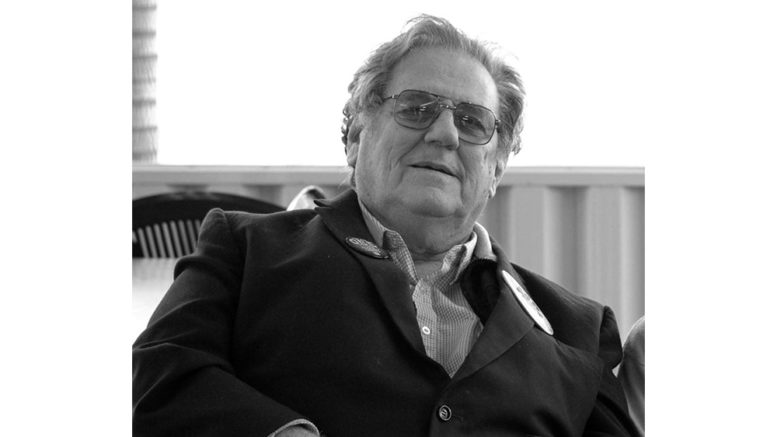 Central Coast commuters lost one of their greatest champions when Kevin Parish died on February 19 at the age of 89.

One of the founding members of the Central Coast Commuters Association, Mr Parish served as its president until very recently and also as Chair of the Commuter Council of NSW.

He developed his love of trains when he was 12 years old and used to commute by train from Herons Creek to Taree to attend high school.

He completed technician training with Post Master General (now Telstra) in Sydney where he met and married his wife Marie Day.

Mr Parish worked tirelessly for many years to improve conditions for Central Coast commuters and among other things is credited for is achieving better services and timetables.

Mr Parish was also a dedicated volunteer with the St Vincent de Paul Society and an active member of the Labor Party and in 2005 was awarded an OAM for his services to the community.

Family, community and party … a champion of the Coast passes

Goodbye Narelle, music of the community