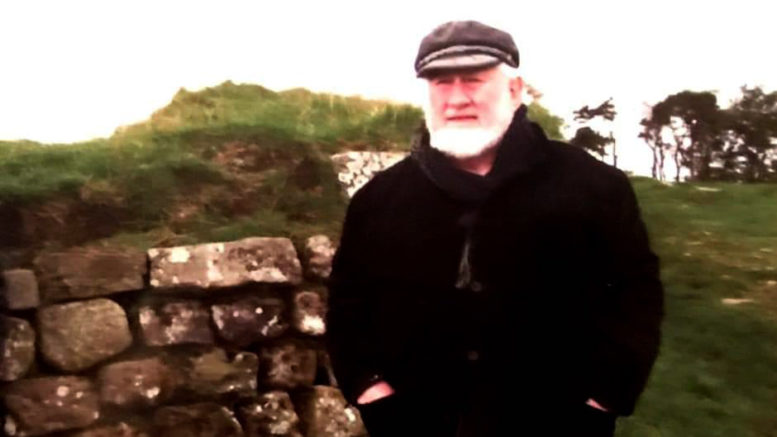 Woy Woy is mourning one of its favourite sons with the passing on February 21 of former Gosford City Council Deputy Mayor Keith Whitfield at the age of 83.

Mr Whitfield was an involved and much-loved member of the Peninsula community and worked at Woy Woy post office from 1965 until he retired, serving as a postman and postal clerk.

Daughter Louise Whitfield said he was affectionately known as “Speedy” and was well known by this name at his favourite watering hole, The Bayview Hotel.

He served as an alderman for the former Gosford Shire Council from 1977-1980 and then as a councillor on the newly proclaimed Gosford City Council from 1980-1991.

He was an avid historian and environmentalist and counted some of his significant achievements on Council as saving Riley’s Island from development and saving the old Woy Woy Council Chambers from demolition.

The building is now home to Woy Woy Library.

Louise Whitfield said her father was well read on many topics and well as being an avid writer.

“He had a diverse knowledge and often spoke with humorous repartee,” she said.

“He wrote regularly to local and Sydney newspapers, using these mediums to offer his opinion and wit on a vast range of topics.”

He dabbled in amateur acting and performed for Woy Woy Little Theatre as well as other community acting groups.

He also acted in several commercial advertisements including as Santa Claus for an ad for the post office.

“He was a gregarious man with a fun nature,” Louise Whitfield said.

“These included dressing up in a gorilla suit to attend a Council meeting and to surprise his wife, who worked in a local jewellery shop.

“He will be well missed by his family and his community and the world will be a duller place without him.”

“On behalf of Council, we send our sincerest condolences to his family and friends,” Persson said.

Mr Whitfield is survived by his wife of 62 years Joan, as well as three daughters, one niece, six grandchildren, and four great-grandchildren with a fifth on the way.