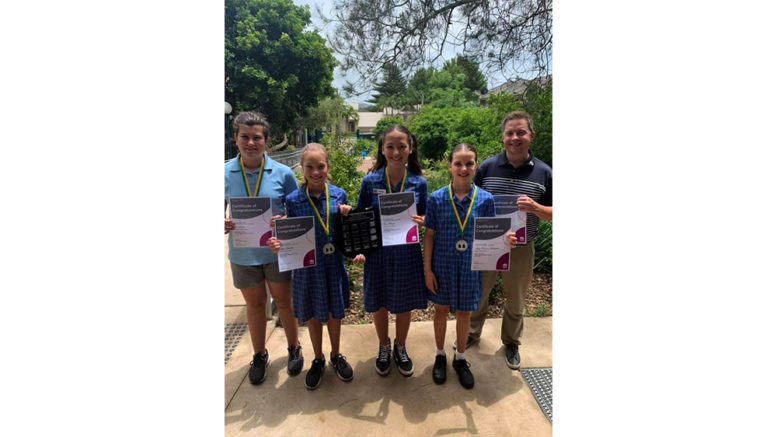 “The topic for the final round was All children in primary school should be taught by a different teacher each week’,” Ridley said.

“We were the affirmative team, which meant we agreed with it.

“We had the tricky end of the deal, but they did really well.

“They came up with some really strong arguments about teachers sharing the workload and children being prepared for change, and they did really well.”

Ridley said the team had to go against many local and state schools before getting to the final round.

“We were against teams from Bathurst, Newcastle, Hunter Valley, Sydney and more,” he said.

“We got all the way up to the final and competed against a team in Sydney.

“Unfortunately, we lost, but two of the adjudicators voted for them, and one voted for us so that just shows how close the final was.”