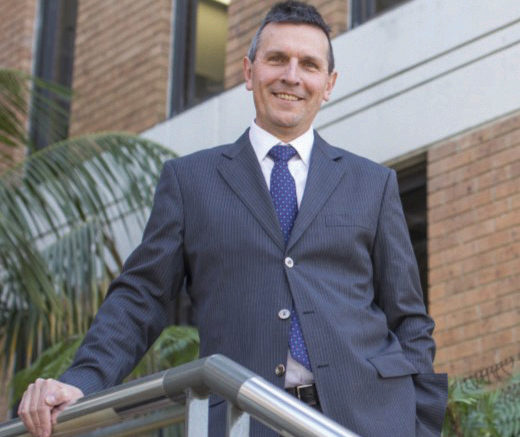 I read in disbelief the explanation by the Central Coast Council Administrator given for the $380,000 termination payment to the former Chief Executive Officer, Gary Murphy. (Chronicle p4 Jan 13).

It is disappointing that the Administrator did not have the strength of his convictions that the CEO did not perform adequately, as we can’t lose sight of his assessment that Council has suffered perhaps the largest financial loss in NSW local government history.

I would suggest that sometimes it is worth pursuing principles rather than short-term expediency, because this decision sends the wrong message to all, and continues the decay in the culture of the organisation.

The message is that you will be rewarded even if you don’t do your job properly.

I contrast the situation of a person that has been employed for the same period of time as the former CEO, and who is now facing redundancy as part of the cost-saving program.

Such a person will receive two weeks of notice of termination and nine weeks of severance pay.

The Administrator should have terminated the CEO based on inadequate performance and let him dispute the basis, if he had the hide to do so.

His justifications for the payout just don’t stack up.

It would seem that initiating an eight-week process to get a response from the former CEO about why he shouldn’t be terminated is inconsequential and a response may actually have revealed additional information.

The former CEO had been missing in action for some months and the fact that he declined to meet with the Administrator would indicate that he was not fulfilling his primary role.

If the Administrator’s fear that the former CEO might decline a future meeting transpired, it would only further indicate he was not meeting a primary obligation.

The reliance on previous satisfactory performance reviews were clearly based on false information provided in part by the administration overseen by the former CEO, so realistically it is not a factor that couldn’t be easily refuted.

There is no reason why the recruitment process could not have been commenced while the dismissal process was being undertaken.

It would seem that if you can’t sack a CEO for inadequate performance under the senior management contracts in this instance, then you never can, and the contracts are unjustly weighted in favour of senior managers.

As I have indicated in previous letters, there are at least two other Directors that were part of the executive management team that knew or should have known about the restrictions on reserve funds and whose employment should also be reviewed or existing contracts not renewed.

I seek confirmation from the Administrator that he will restrict the term of any extension to existing senior management contracts to three months beyond his term.

This will ensure that the reinstated Council can undertake a wider review, and if action is taken, will not be committed to these grossly undeserved payouts.

Quite frankly, on this money they should only be on an initial two year contract with an annual renewal.

And maybe they should be subject to a three month probationary period like all other employees.