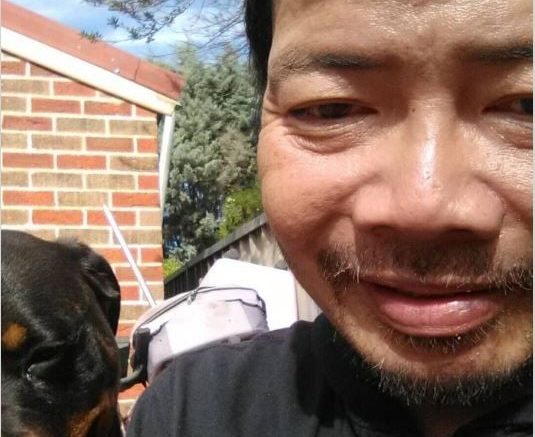 This man has been missing since August last year

Police are appealing for public assistance to locate a man missing from the Central Coast.

Wudtichai Uanpromma, known by most as Noom, aged 44, was last seen in the vicinity of Mangrove Mountain and Peats Ridge on Thursday, August 30, 2020.

He was reported missing to Brisbane Water Police in early September and officers have been conducting inquiries into his whereabouts since.

Police have concerns for his welfare as he has no known relatives in Australia, and his friends and family in Thailand have not heard from him.

He is described as being of Asian appearance, between 165cm and 170cm tall, with a thin build, unshaven and with black hair.

Anyone who may have seen Noom or may know of his whereabouts is urged to contact Crime Stoppers on 1800 333 000.