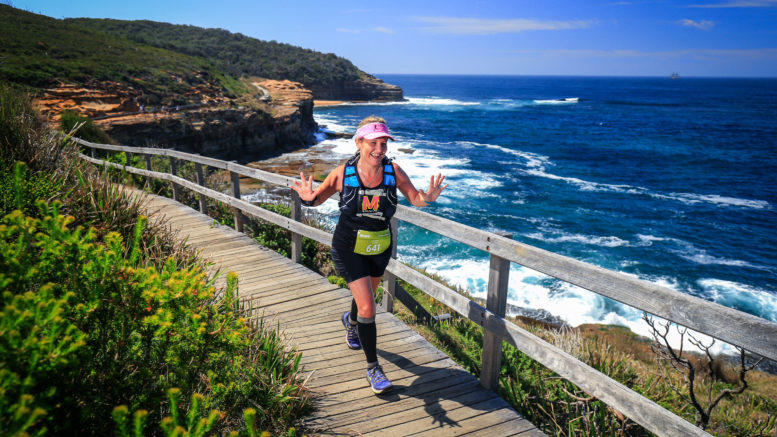 There will be tough terrains for competitors to manage Photo: Outer Image Collective

A popular trail run through Bouddi National Park is set to be held on February 27.

The Bouddi Coastal Run includes a 14km and 21km looped course which begins at Putty Beach.

Runners can take in the sights of Gerrin Point, Maitland Bay, Bouddi Point and Bombi Point as they race to complete the annual event.

Event director Mark Roberts said the field has been capped at 500 runners for the two events.

“The 21km race will begin at 8,30am, with the 14km race starting just thirty minutes later,” Roberts said.

“Winners will receive prizes from our sponsors; Pure Running, Tailwind, Central Coast Council and our even partner, Camp Quality.

“A number of runners will also be raising money for the Camp.”

The Bouddi Coastal Run’s fourth event was set to be held last November but due to COVID-19 health directions, the race was rescheduled.

Organisers say that all going well, the Bouddi Coastal Run will launch its fifth event this November.

Step up for fun and fundraising

Supporting others can improve your own wellbeing