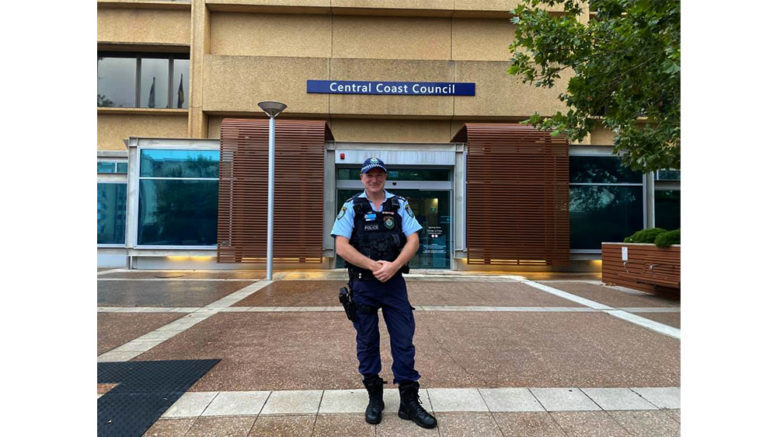 A large number of residents are expected to protest a proposed 10-15 percent rate increase outside Gosford Chambers at an extraordinary Central Coast Council meeting on February 3.

Ratepayers were set to stage a protest at the Wednesday meeting on January 27, but the meeting was cancelled at the request of Administrator, Dick Persson, for family reasons and the meeting was re-scheduled.

It is expected that many residents will take advantage of the Open Forum to express their views and others have already registered to speak in the Public Forum.

Council has conducted two community surveys asking the preferred rate rise, 10 percent or 15 percent, or no rate rise except the rate peg, and a report will be presented to Council’s February 8 meeting, to then proceed with a rate rise application to IPART.

The IPART will make its decision in May when it considers applications from other NSW councils for a rate rise.

Residents and ratepayers can also provide feedback directly to IPART via their website until Monday, March 1.

In a letter to the Independent Pricing and Regulatory Tribunal (IPART), The Entrance MP, David Mehan, said IPART should have regard to the existing rates which apply across the former Council areas which sees residents and businesses of the former Wyong Shire paying much more than those in the former Gosford City.

“In 2013, IPART approved an application by the former Wyong Shire which saw rates increase by 30.6 percent over four years,” he said.

“As a result, by 2017, residential rates had increased by an estimated average of $868 per year.

“Application of the rate peg has seen Wyong Shire residents pay a higher compounding rate in each financial year since.”

Mehan suggested a fairer resolution to Council’s Special Rate Variation application to IPART would be to apply an immediate increase to rates in the former Gosford City area to bring these into line with rates being paid by residents in the former Wyong Shire.

“Residents of the former Wyong Shire should have no rate increase for 2021/22,” he said.

“Rates paid by Central Coast residents are high compared to regions with similar household incomes and I cannot support an increase above the rates currently paid by former Wyong Shire residents,” Mehan said in his letter to IPART.