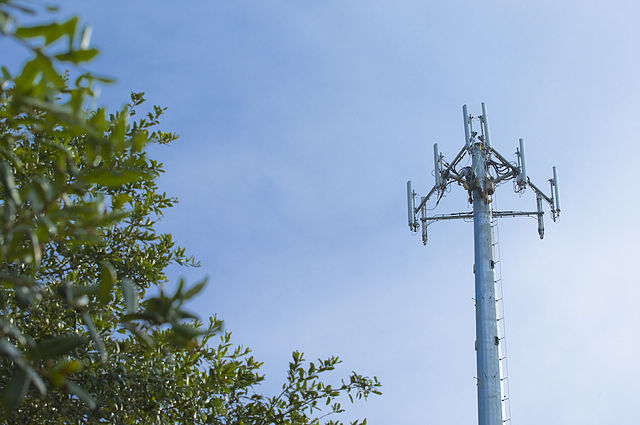 A development application for a Telstra tower at 138 and 140 Davistown Rd, Saratoga, went to the Local Planning Panel this week but a decision won’t be known until next week.

The local community reaction included a petition and 58 submissions to Council against and three supportive of the facility which would see a 26.8m pole and associated infrastructure added to the site,

The Council has recommended approval despite the height being 80 per cent above guidelines for development in the area.

Other objections included the visual impact and increased electromagnetic energy.

“This is an increase of 1.2 per cent of the maximum public exposure limit when compared to the facility which currently exists and remains to be significantly below the limit,” the report said.

“The report has been reviewed by Council’s Environmental Health Officer who is in support of the application subject to relevant conditioning.”

Some of the current telecommunications equipment on the site would be removed to make way for the tower.

The aim of the proposal is to provide improved Telstra coverage to the Saratoga and Davistown areas as increased congestion and service issues have been identified, the report to the planning panel stated.