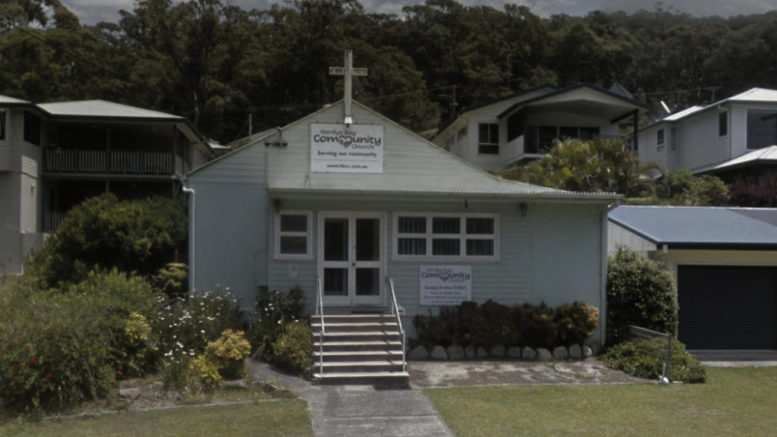 Community group Killy Cares has several exciting community initiatives coming up in 2021, including a Men’s Shed for the Wagstaffe to Killcare area.

Committee Member Lyndall Jones said the group had seen many new residents move into the area as well as an increased need for community projects and support.

“With 2021 upon us, Killy Cares has a number of initiatives underway for us to get to know and support each other,” Jones said.

“There are now over 1,050 (men’s) sheds around the nation, and our community is about to add another.

“The creation of sheds began as part of a National Male Health Policy in 2010, and the Australian Men’s Shed Association is very supportive of our local venture.

“A growing group of local men have been doing the homework, and our shed is not far from being established.”

Jones said the Men’s Shed was in its formative stage, housed in the shed belonging to Hardys Bay Community Church, and would use the church’s kitchen and other facilities.

“The next steps are to incorporate our Men’s Shed, form a committee and raise some seed funding to get it up and running,” Jones said.

“It will initially open for just a few daytime hours a week.”

Community members interested in joining or supporting the Men’s Shed are encouraged to contact the Killy Cares group for more information.

Jones said they were also recommencing ‘Ladies Sips and Dips’ which were previously hosted in late 2020.

“A number of ladies from our community met for a casual drink and nibbles purely with the aim of getting to know each other and to catch up socially,” Jones said.

“This gathering will continue this year on the second Friday of each month, starting on Friday, February 12, at Hardys Bay Community Church—all welcome.”