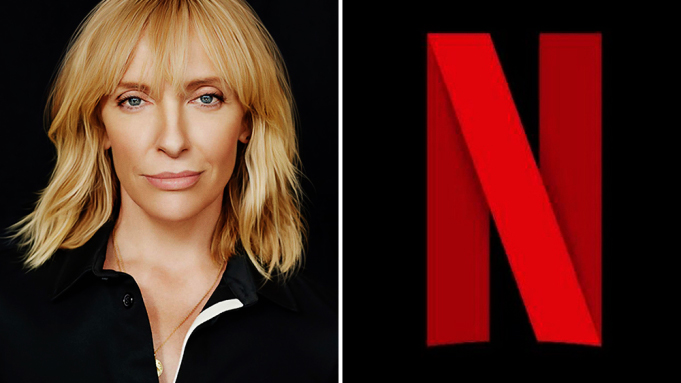 Reportedly the popular streaming service will continue its production of Pieces of Her, an eight-part American thriller drama.

The production began filming scenes at Macmasters Beach with the crew also setting up camp at Kincumber’s Frost Reserve .

Both shoots are expected to the end of the month.

A reserve at MacMasters Beach will also be used for a one-day.

In March, crews will move to Ocean Beach’s for a three-day shoot set near Ocean Beach Surf Lifesaving Club.

One of Umina’s beachside bars has also been booked out for a three-day shoot .

Some residents were provided notice of the filming details this month with a letter from the production’s location manager.

Local budding actors also had their chance to be in the show after a casting call was put out for paid extras earlier this month.

With notable Australian star Toni Colette at the helm, the series is set to follow the story of Andrea (Colette) who is caught up in a mass shooting at a local diner with her mother Laura.

She witnesses Laura violently dispose of the shooter and soon after, video footage of the incident becomes a viral hit, exposing Laura’s identity to her past enemies.

Andrea is forced to escape and whilst on that journey, attempts to piece together the real truths her mother had fought so hard to conceal.

The series is based on the eponymous 2018 novel by Karin Slaughter and will also feature Lord of the Rings’ David Wenham and Moulin Rouge’s Richard Roxburgh.

Her own teeth, a sense of humour and an able body