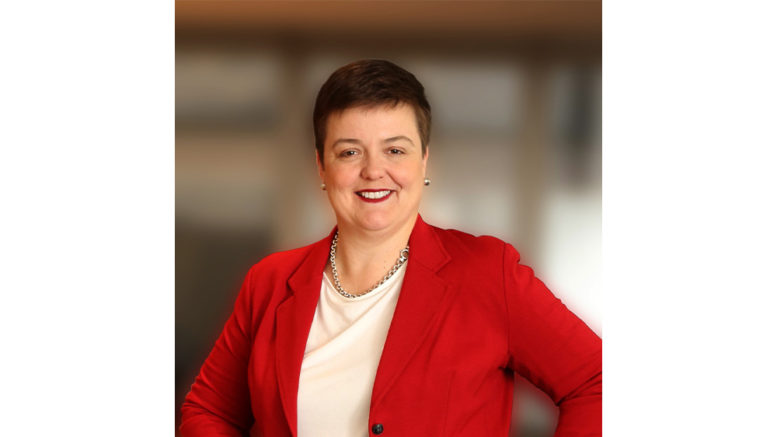 A controversial plan for a boarding house at Terrigal is set to be considered by the Local Planning Panel meeting on February 4.

The proposal was to come up at the Panel’s first meeting of the year, with a decision expected to be announced publicly next week.

The proposal, for a seven-room boarding house at 59 Terrigal Dr, was recommended for approval by Central Coast Council, despite attracting 68 public submissions during its first exhibition period and 17 from the second exhibition period.

Originally proposed to have nine units, the application has been revised, with improved setbacks, reduction of room numbers, a widened driveway and increased landscaping.

The Council report to the Planning Panel says the proposed development, which allows for a maximum of 11 boarders, is not considered to have adverse amenity impacts to adjoining development from overshadowing, privacy, noise generating activities and views.

Council disagreed with objections including claims the boarding house would add to traffic and parking issues generated by the nearby school.

It said parking requirements were met.

Other concerns raised in submissions were privacy impacts on neighbours, acoustic impacts, the bulk and scale of the development, waste issues and economic impacts on nearby property values.

Documents provided with the application say at no time would any room be advertised or made available for short stay accommodation such as that associated with backpacker hostels.