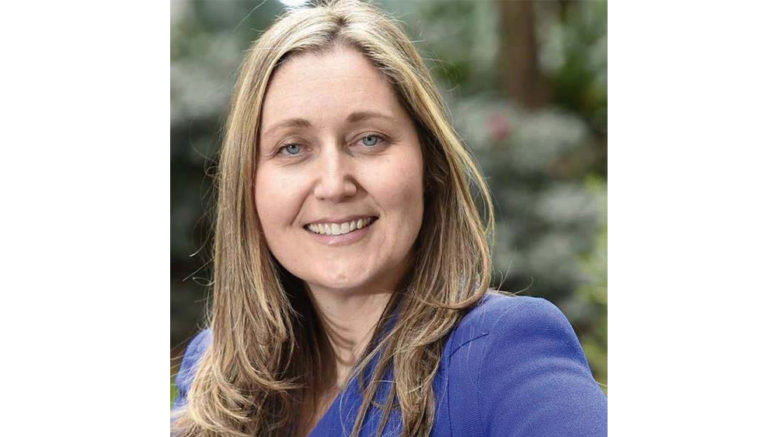 Federal Member for Dobell, Emma McBride, has confirmed that the Labor Party will fight for Wyong residents to be included in the Federal Government’s Commonwealth Scholarship Program for Young Australians.

Last edition the Chronicle reported on the opening of the third round of the program, which remains exclusively accessible to residents of the former Gosford LGA, despite the unification of Gosford and Wyong into the Central Coast LGA.

At the time a spokesperson for the Department of Education Skills and Employment said geographical boundaries for the program were defined to ensure unemployed young people in each of the recognised focus regions had broadly equitable access to a scholarship.

However, despite that claim, leaders in the Wyong region’s employment and training services sector have continued to criticise the decision to effectively lock half the Coast’s employers and jobseekers out of the $82M program.

McBride is one such opponent, calling for a review of the program and labelling the current arrangement unfair to the people of the former Wyong Shire.

“There is absolutely no reason for young people living on the north of the Coast to miss out on these scholarships,” McBride said.

“Young people, wherever they grow up, deserve a fair shot at education and training.

“I grew up in Wyong and went to high school at Tuggerah.

“It has always been a struggle for young people living outside of big cities to get a fair go and it’s even tougher in a pandemic.

“At the peak of COVID-19, there were 36 JobSeekers for every vacancy on the Coast, young people deserve more support from the Morrison government not less.

“I’m calling on the Government to give all young people on the Central Coast a fair go.

“Labor has taken this up in Senate estimates and will continue to stand up for young people on the Coast,” McBride said.

The Commonwealth Scholarship Program for Young Australians provides scholarships of up to $5,000 a year for around 400 young Australians to study a vocational education and training (VET) qualification as well as an additional $3,000 to complete an industry internship and $1,500 to the host employer per intern hosted.

The program is currently offered in 10 focus regions across all states and territories, with Gosford and Grafton the focus regions in NSW, and is intended to create a next generation regional workforce in projected growth industries and in-demand occupations.

Voters confused about which Ward they should vote in