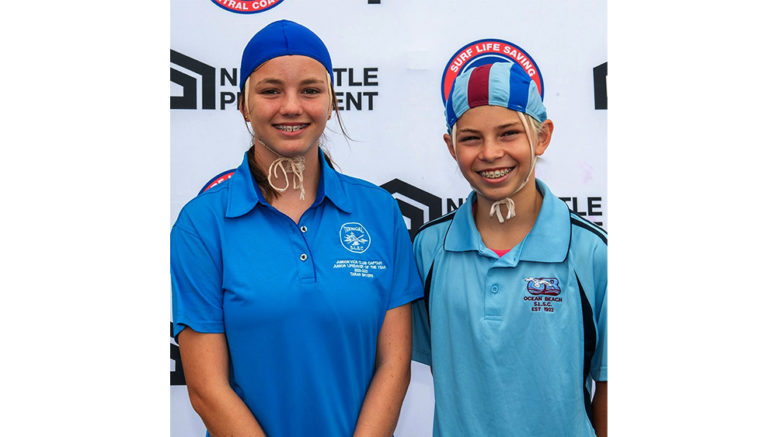 A young lifesaver from Umina Beach was crowned Junior Lifesaver of the Year at Copacabana Surf Life Saving Club (SLSC) on Sunday, January 31.

Johnathan said the competition was much more difficult than he expected but he was grateful for the award.

“I was so thrilled the moment I got it …I felt so happy that all the hard work put into it had finally paid off,” he said.

“I think everyone that was there deserved it.

“I’m definitely wanting to go further with surf lifesaving; I’ve got some state competitions coming up and I’m looking forward to them.”

The results are then recorded and tallied up to provide a score out of 102.

Areas such as a nominee’s demonstration of leadership roles in club activities, their contribution in community events, and their encouragement of new members, were all assessed.

“Our club has had a good run of people winning this award so it’s something we strive for with the younger children in the club to give them something to look forward to,” Carr said.

“We are very big on trying to build, not just their competition skills, but their life skills too.”

With just one male and female being awarded the top title, Terrigal’s Tarah Bryers was also named Junior Lifesaver of the Year.