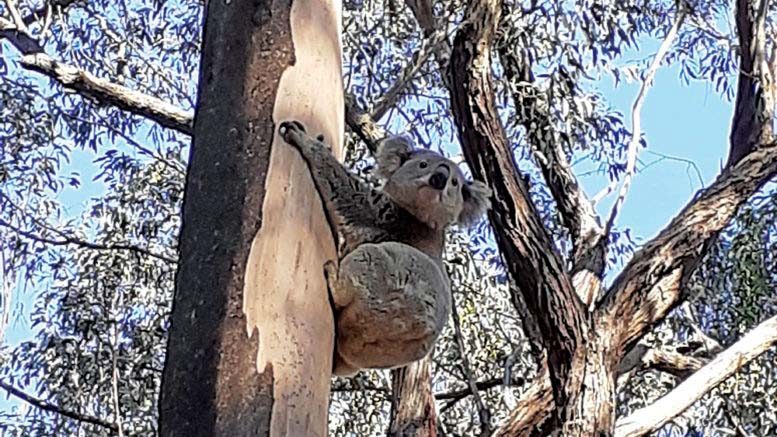 There has been a mixed reaction to the State Government’s response to a recent parliamentary inquiry into koalas, with Member for Gosford Liesl Tesch claiming the Government is ignoring the bulk of its recommendations and Member for Terrigal Adam Crouch countering that it has supported or noted all 42 of them.

Tesch has endorsed comments from Shadow Environment Minister Kate Washington that the Government has refused to commit to 31 of the urgent recommendations, committing to only 11.

The inquiry warned that the iconic species will be extinct before 2050.

Washington said 14 recommendations were effectively ignored, or “noted”, while 17 were “supported in principle” but not in practice.

“The parliamentary inquiry made it crystal clear that koalas will soon become extinct in NSW unless urgent action is taken to protect their habitat,” she said.

“Instead of heeding the shocking warning, the Government has failed to commit to 31 of the inquiry’s 42 recommendations.

“It’s a reprehensible response, as it condemns our national icon to a bleak then non-existent future.”

Washington said the government wouldn’t even commit to maintaining the exclusion fences that already exist alongside major roads.

“The Government has conceded that some crucial issues won’t even be considered until 2022, let alone resolved,” she said.

Tesch said the response was “beyond belief”, especially given the devastation caused to koala habitat in the region during last summer’s bushfires.

“Three billion animals were killed or displaced (nationwide) in the fires and the World Wide Fund for Nature (WWF) said it was one of the worst disasters in modern history,” Tesch said.

“We have already witnessed what happens when the Government refuses to listen to science and experts.

“We love our koalas and we are known for them worldwide.

But Member for Terrigal and Parliamentary Secretary for the Central Coast, Adam Crouch, said the Government had committed to double koala numbers by 2050.

“The NSW Government has responded to the Upper House inquiry’s report by supporting or noting 42 out of a total of 42 recommendations.

“The NSW Environment Minister is currently working with the NSW Chief Scientist and a panel of experts on a new Koala Strategy that focuses on targeted conservation and investment actions to deliver on the Government’s ambitious goal of doubling koala numbers by 2050.

“This Strategy will be released in the coming months.”