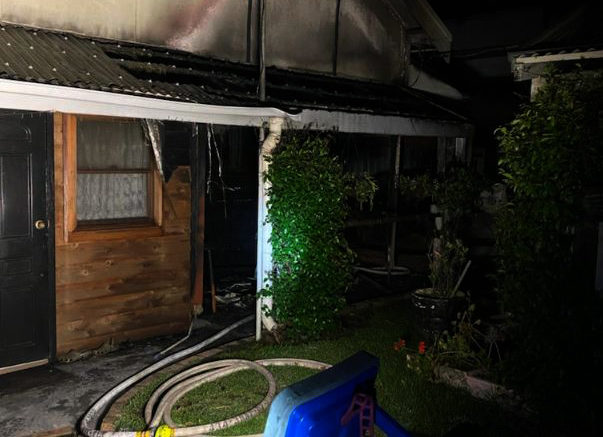 A discarded cigarette is believed to have sparked a housefire at Charmhaven.

More than 20 firefighters responded to numerous Triple Zero calls from the community, reporting large plumes of smoke issuing from a property on Narara Ave just before 10pm on Tuesday, February 2.

Firefighters from Fire and Rescue NSW (FRNSW) and the Rural Fire Service battled the blaze for more than an hour and prevented it from spreading to nearby homes.

NSW Ambulance were in attendance, however no injuries were reported.

Initial investigations suggest that the fire was caused due to a discarded cigarette.

“It is important to ensure you have extinguished and safely disposed of a cigarette before leaving the room or going to bed,” he said.

“There is also a high fire risk when incorrectly disposing of cigarettes while driving, which can lead to devastating grass or bushfires.”

$204M school to be built at Charmhaven