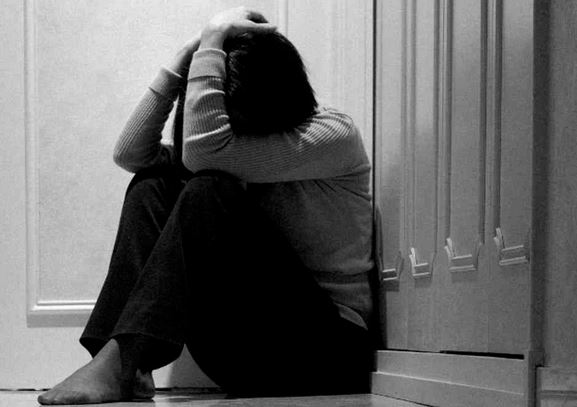 The Central Coast has one of the highest recorded domestic violence instances in NSW and having access to funding to help families, especially children, is vital in helping them rebuild their lives.

That’s where Australian Charity of the Year 2018, Friends With Dignity, comes in, offering its eighth round of Little Friends Scholarship Program to local families to ensure that children who are facing, or have faced domestic violence, have the ability to normalise their lives.

Danielle Habib, who is co-ordinator of Catholic Care’s Integrated Domestic and Family Violence Service at Central Coast Family Centre in Tuggerah, has welcomed the scholarships.

She said the Centre was receiving a vast amount of referrals for support for families experiencing domestic and family violence.

“These families are unable to provide safe shelter or food for their children, let alone the finances for school uniforms, school camps or after school sporting or art activities.

“The benefits of this local program will aid in starting to rebuild the confidence of so many children and young people who previously had that taken away from them due to family violence.

“When we are able to support the children and young people who are growing up in a domestic family violence situation, we help promote good mental health and respect which leads to a decrease in the continuation of the cycle of violence in families and the beginning of the healing journey,” Habib said.

Charlie (not his real name) is eight years old and has been living in a violent home on the Central Coast for the past four years.

His teachers were becoming more and more concerned with Charlie’s increasing aggressive behaviour towards other children.

Charlie was supported financially into a local soccer club where he made new friends, he could use his energy to exert in physical activity while learning to respect his team mates.

He was given praise for his efforts and slowly his aggressive nature dissipated.

This, of course, took some time and Charlie still has a long way to go.

Charlie said he felt he had a space that he was able to exercise emotions on the field through running and feeling “puffed out” and not “explode” at home or school, but most of all he felt part of “something”.

It’s children like Charlie that can be helped by the Little Friends Scholarship Program, run by Friends With Dignity.

The educational and extra-curricular scholarships help to cover a variety of expenses from helping children attend camp and after school activities with their peers, to providing uniforms.

“This initiative is needed now more than ever due to the nature of the Covid restrictions,” said Julia McKenna, Friends With Dignity Director and Chief Financial Officer.

Habib said having access to funding for our local families suffering the impacts of domestic and family violence would mean that children could start to thrive once again, instead of trying to survive.

“We know that school can be the one safe space for children and young people that are currently living in domestic and family violence situations, and access to the basics can mean the difference for a child feeling accepted or feeling further isolated by their peers,” she said.

“For a child or young person to be engaged in a sport or art activity after school fosters positive relationships while giving some reprieve to home situations.

“These after school programs help to build resilience and supports the healing journey for many children,” Habib said.

Applications can be made online, until February 26, to the Little Friends Scholarship Program on the Friends With Dignity website.