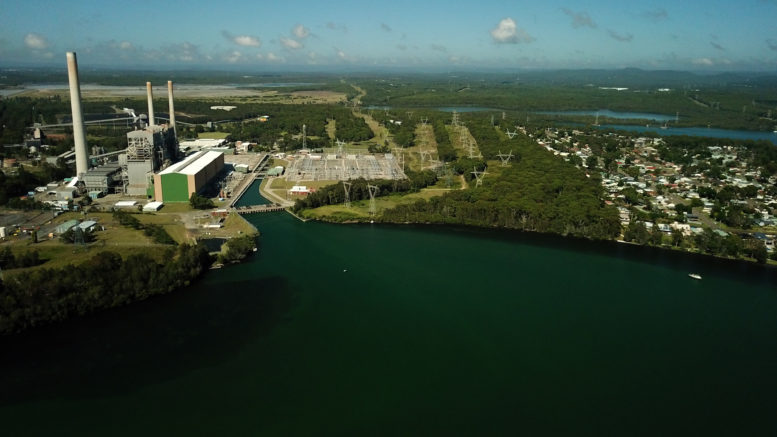 A spokesperson for the EPA said that it would seek public submissions on the proposal from Delta Electricity to extend its current exemption for Vales Point from a specific category for emissions standards.

Delta lodged its application in December, requesting that Vales Point continue to be exempt from the Group 5 nitrogen oxides emission limits (800 mg/m3) set out in the Clean Air Regulation and instead to continue to operate in Group 2 at the higher emissions limit (1500 mg/m3) approved by the EPA.

The current exemption expires on January 1, 2022 and Delta wants another five-year extension.

“The EPA believes public feedback is of benefit although consultation is not required under the Protection of the Environment Operations Act 1997,” the spokesperson said.

“The process for public exhibition and submissions is being organised now and will be notified soon.”

“This is a great outcome for the community and we are very keen to engage constructively and help residents participate in the consultation process so that they get the results they deserve,” said NCC Chief Executive, Chris Gambian.

“For 10 years, the EPA has exempted Vales Point Power Station from the Clean Air Regulation, allowing it to emit nitrogen dioxide at twice the rate of other facilities,” he said.

“The company has applied for another five-year exemption but the community has had enough.

“People want Vales Point to clean up its act so they, and their kids, can breathe easy.

“Local residents should not be forced to pay for coal-fired power with their health, especially when the owners of the power station can clearly afford to make their facility safer from emissions.

“Vales Point could install nitrogen dioxide burners for $33M and operate them for $2.5M a year, which is peanuts for a company that last year made $141M profit before tax,” Gambian said, making reference to the Nitrogen Oxides Pollution Reduction Study prepared by Jacobs Group and released under the Government Information (Public Access) Act.

Spokesman for Future Sooner, Will Belford, applauded the EPA for listening to the community and being prepared to take a fresh approach to protecting the environment and the health of local residents.

“Over the past decade, the EPA has just rubber stamped Delta’s applications on the basis that they haven’t altered from the original, but things have changed a lot in those 10 years,” he said.

“That the EPA is now going to take a closer look at the application and consult with the community is very encouraging.

“Future Sooner looks forward to participating in the EPA’s public consultation process and to seeing the proposed timetable for community participation,” Belford said.