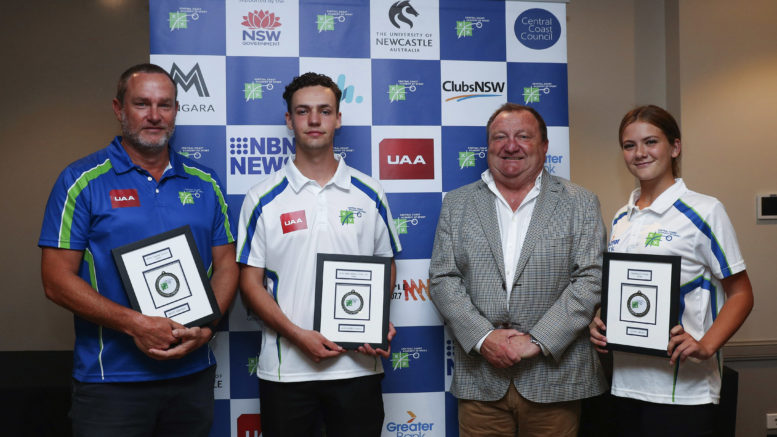 The Hunter Academy of Sport (HAS) have signed a new partnership with industrial and commercial and equipment insurance provider, United Agencies of Australia (UAA), expanding upon the company’s sponsorship work with the Central Coast Academy of Sport (CCAS) in 2020.

In parallel with its efforts with the CCAS, UAA will seek to bolster the HAS in its regional Hockey program, as well as expand the Indigenous Talent Identification Day (ITID) in the Hunter.

The ITID has run in the Central Coast for a number of years, inviting Indigenous students from the region’s schools to perform at their preferred sport under the inspection of the CCAS’s coaching staff. The program seeks to unearth local talent across five sporting disciplines: Aussie Rules, Basketball, Netball, Golf and Test and Measurements, with the intention of delivering full scholarships to successful applicants.

In 2020, Olivia Miles won the Chairmen’s Award at the CCAS Annual Awards night after coming through the ITID program in Netball.

Now, the program will be run in the Hunter in cohesion with the HAS.

“UAA is a locally born and bred company dating back to the early 80’s, committed to diversity and inclusion and striving to always promote this within our organisation,” he said.

“Our most recent endeavour is to build on our talent identification program in the Central Coast by launching into the Hunter as well.

“By supporting pathways for Indigenous youth in Australia we are enhancing the educational, employment, training and career development opportunities for people of Indigenous descent by offering scholarships in the Academy of Sport programs.”

“UAA are an important corporate partner of the CCAS and I’m thrilled that our work is being leveraged to a higher level with engagement with the HAS.

“In an environment where sponsorship at regional level has never been more important it’s great to see UAA engaged with the HAS across the ITID and Hockey mediums.

“I have no doubt this level of support will see our two organisations engage in friendly competition as the programs further evolve.”

Lincoln Hey has a string of top results in cycling

Stella and Alexander are Academy Athletes of the Year