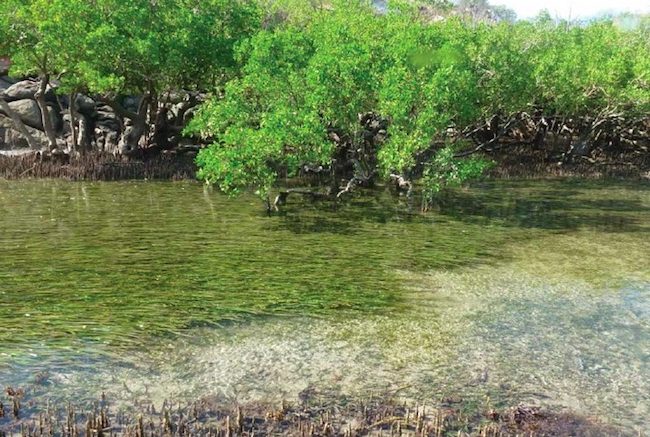 I am bewildered by the lack of rigour in the media over carbon dioxide emissions and its effect on the climate.

Anyone with an ounce of intellect will discover that carbon dioxide does not influence climate.

I see the whole debate as one-sided and liken it to the flat earth belief, if you don’t believe you are a heretic.

Carbon dioxide has only dipped below 400 ppm twice in the past 600 million years.

This is in the current period and 315 million years ago.

Carbon dioxide levels will vary upon factors such as wind speed, time of day that the readings are measured, volcanic degassing or a myriad of other reasons.

There is no correlation between carbon dioxide and warming.

There has been a rise in carbon dioxide in the past 100 years but the levels are still nothing like the historical levels which peaked at 7,000 ppm.

There have been 68 changes of climate in the past 600 million years.

Does anyone remember the Little Ice Age, starting in the late 1300s and finishing around 1850?

Climate does change and for anyone to say they know why is dishonest.

There are many theories and all should be explored and debated, not shut down as kooky, looney or not fitting in with the convention.

I wonder why such a state of misinformation is peddled.

I actually sat on a committee looking at sea level rise and discovered that sea levels are actually falling.

Despite proving that sea level rise was a myth, the committee still proceeded to draft legislation to enact the State Government’s Sea Level Rise Policy.

When I challenged the members of the committee, they were not willing to go against the flow.

This information is freely available to those who want to know the truth from the Bureau of Meteorology.

We could finish up with a lot of lonely funerals