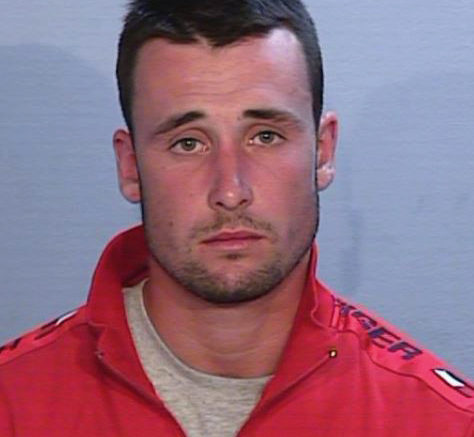 Neill is described as of Caucasian appearance, between 170-175cm tall, thin build with short dark hair and brown eyes.

He is known to frequent multiple suburbs across the Central Coast including Tuggerah and Berkeley Vale.